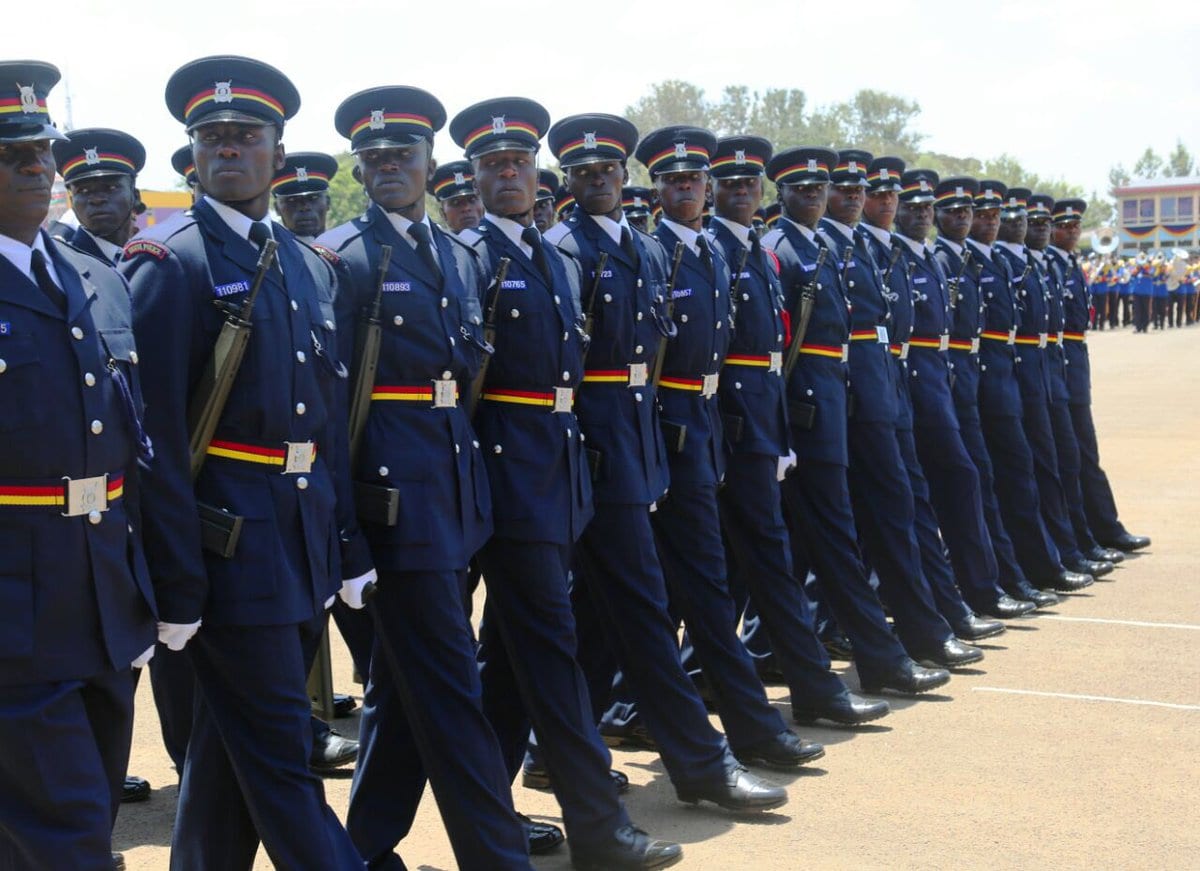 The Inspector General of Police, Joseph Boinnet, has re-shuffled top police officers just one month to the August 8 General Election.

Augustine Nthumbi, who previously served as the Head of Operations at General Service Unit (GSU), has been sent to Uasin Gishu replacing Samuel ole Kine who now heads to Trans Nzoia as the Regional Coordinator.

Kisii, Migori, Kirinyaga, Baringo, Narok, Turkana and West Pokot Counties are all affected by the re-shuffle as they are all seen as possible violence hot spots.

The re-deployment of the commanders is aimed at bolstering security during the poll period.

The officers will report to their new work stations on July 7.