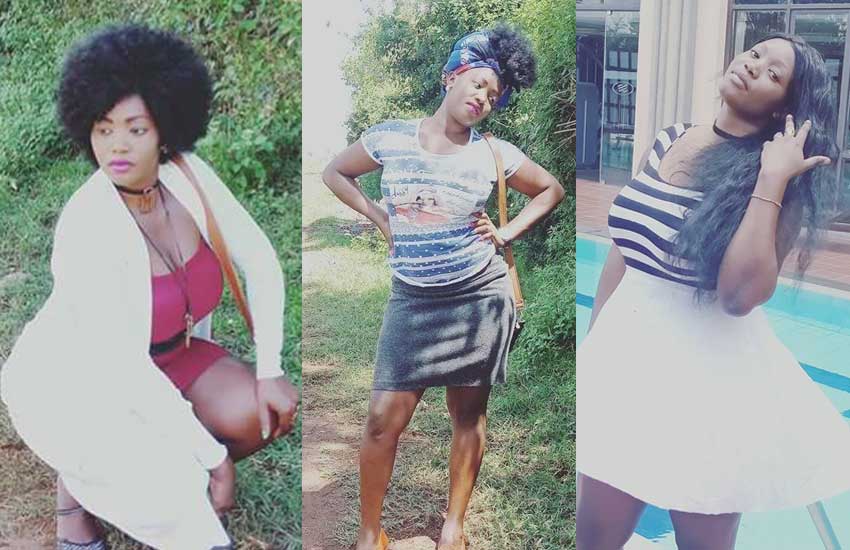 Homicide detectives dusted the vehicle believed to have been used in the abduction of the slain Rongo University student Sharon Otieno and Nation journalist Barack Oduor.

The exercise was conducted at Oyugis Police station in Rachuonyo South sub county where the vehicle was towed to last Sunday.

It lasted about 45 minutes and is meant to establish who was in the car during the incident that occurred on September 3 this year.

Sources told Citizen Digital that the identity of the occupants would be established by getting images of fingerprints from both inside and outside of the car.

The source further revealed that the exercise would also produce DNA samples from passengers who were onboard during the incident.

The Toyota Fielder was later taken out of the police station and driven away by the detectives to an unknown location as investigations into the murder of Sharon Otieno continue.