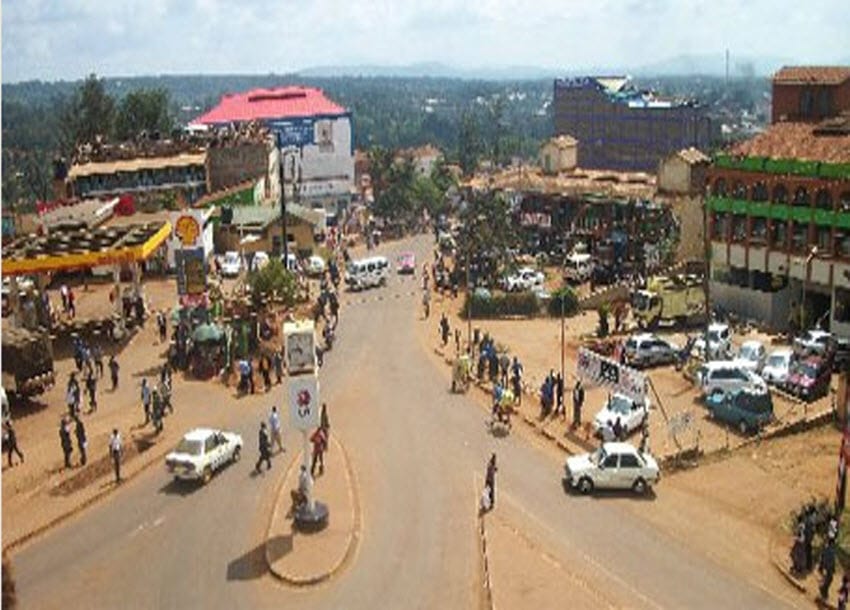 Police in Embu County on Sunday arrested 27 aliens from Ethiopia who were being ferried in three private cars to Nairobi and later to South Africa, only one day after four others were nabbed in Isiolo.

According to Embu County Commander Karisa Roba, police were tipped off by members of the public about four suspicious Probox cars driving at very high speeds at Chogoria along the Meru – Embu Highway.

Roba said police laid an ambush in Embu Town and upon seeing police vehicles; the drivers diverted and instead drove into the Njukiri Forest in Embu.

“It is at Njukiri Forest that they were cornered and the drivers abandoned the cars and fled into the forest, we managed to arrest the 27 aliens and they will be arraigned in court tomorrow (Monday),” Roba said

The third vehicle suspected to be carrying ten people however managed to escape and police have launched a manhunt for it.

The county commander noted that most of the aliens come from Addis Ababa, Ethiopia adding that they have confessed to having spent four days hiding in several forests in Meru County before proceeding to Nairobi.

Roba said that the youngest of the aliens is a 14-year-old boy.

The Commander has however lauded the cooperation between the police and the members of the public that yielded fruits and helped in the arrest of the aliens, adding that if the police did not act swiftly they would not have been arrested.