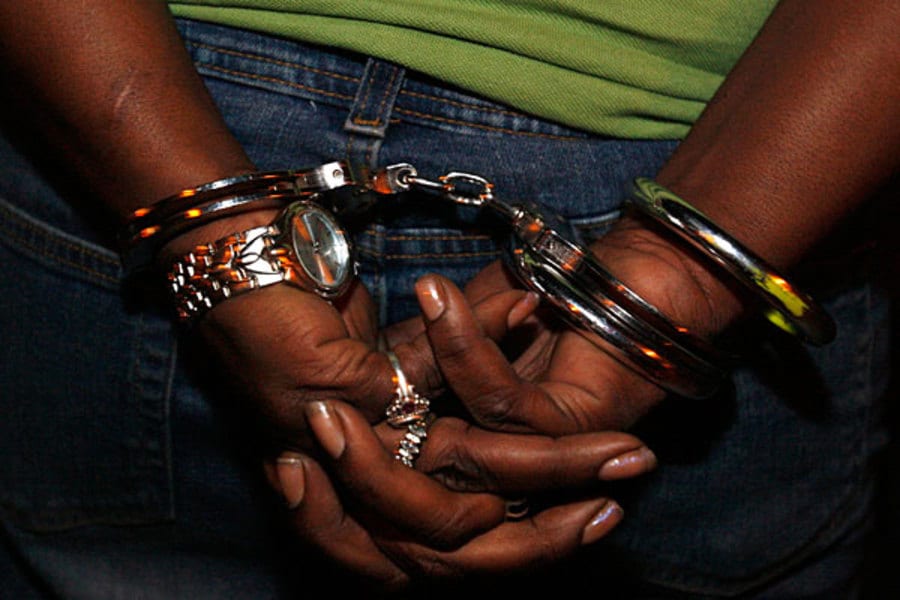 A police officer attached at the Kamukunji police station was on Thursday arrested for allegedly posing as detectives, committing fraud and assaulting two officers at the National Treasury offices.

In a police report, the two officers are said to have demanded that Kiptirim fork out Ksh.300,000 to secure his release but later let him go after he managed to raise Ksh.200,000.

On Wednesday, the two officers are said to have gone to the National Treasury building again and arrested Peter Oyaro Mose, a businessman and friend to Kiptirim on allegations of forgery.

One of the suspects is reported to have assaulted Mr. Oyaro and later escorted him to a place near Kamukunji Police Station where they awaited for Ksh.100,000 they had demanded to secure his release.

Kiptirim reported the matter at the KICC police station and the officers laid an ambush and arrested Arimba. Tambo however managed to escape and is still at large.

Arimba is in custody awaiting arraignment as police hunt for Tambo.