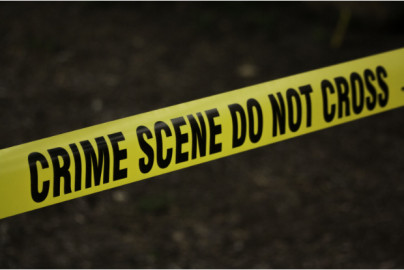 Detectives in Busia have launched a manhunt for a suspect accused of chopping off his wife's hands following a disagreement.

The incident that happened at Sikarara area of Butula was reported by the victim’s elder sister last evening.

According to the sister, she was not aware of any existing issues between the suspect; Benard Ouma and the wife.

The suspect is reported to have fled the scene on a waiting motorcycle.

The 32-year-old victim is currently receiving treatment at the Busia County Referral Hospital.

Police have began investigations to establish the motive behind the attack.