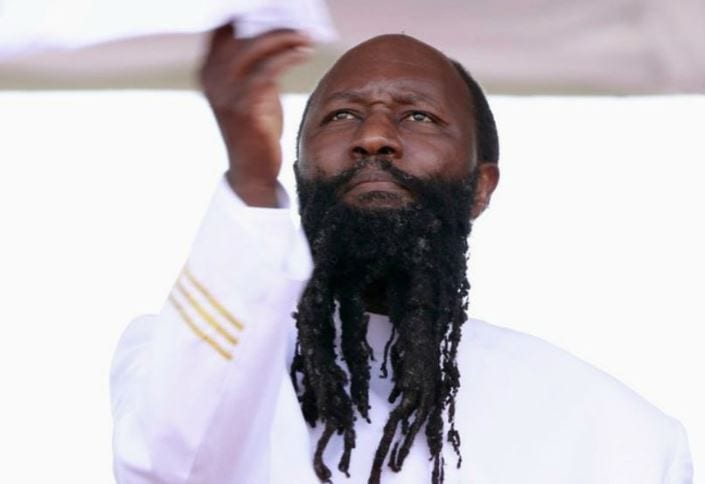 Police are investigating a case of suspected fraud involving properties worth billions of shillings.

At the center of investigations is the self – proclaimed Prophet David Owuor and his Repentance and Holiness Ministry which has been accused of using unorthodox means to dispossess a believer of her properties.

On the latest controversy in the locker of the doomsday Prophet is Dove apartments located in the up – market Westlands area in Nairobi County.

The property approximated to be worth Ksh.1.5 billion is now a subject of police investigations following a vicious tussle between the family of Jayne Muthoni and the repentance and holiness church of the self – proclaimed prophet David Owuor.

Detectives from Kabete police led by DCIO Francis Wanjau have taken over the matter and have seized property documents from Dove apartment and another property located in Riverside, Nairobi.

Muthoni’s family have accused the controversial clergyman and his church of forcefully taking control of the multi-storey apartments in Westlands and Riverside Drive.

They claim that Owuor and the church dispossessed Muthoni through an elaborate scheme initiated in 2005.

They allege that the Prophet and the church coerced Jayne Muthoni to appoint Lilly Njage, a follower of the prophet, as a co-director in Shaba Investments Limited that owns and manages the property.

According to the family, Owuor has allegedly been pocketing millions of shillings in monthly rent from the upscale apartments and now the police want to trail the proceeds of the property in question.

Dove apartments has 14 town houses that attract rent of Ksh.170,000 per house totaling to Ksh.2.3M every month.

The police want to establish the account that has been receiving rent deposits from the apartment and with the controversy running for 15 years, police are looking at a suspected fraud amounting to Ksh.428.4M.

Investigators also want to establish whether there have been withdrawals and by whom.

The Bishops however evaded questions about why they failed to involve the family of Jayne Muthoni before Lilly Macharia was enlisted as a signatory of Muthoni’s company.