Police: Woman kills her two children in Kakamega, stabs herself in the neck 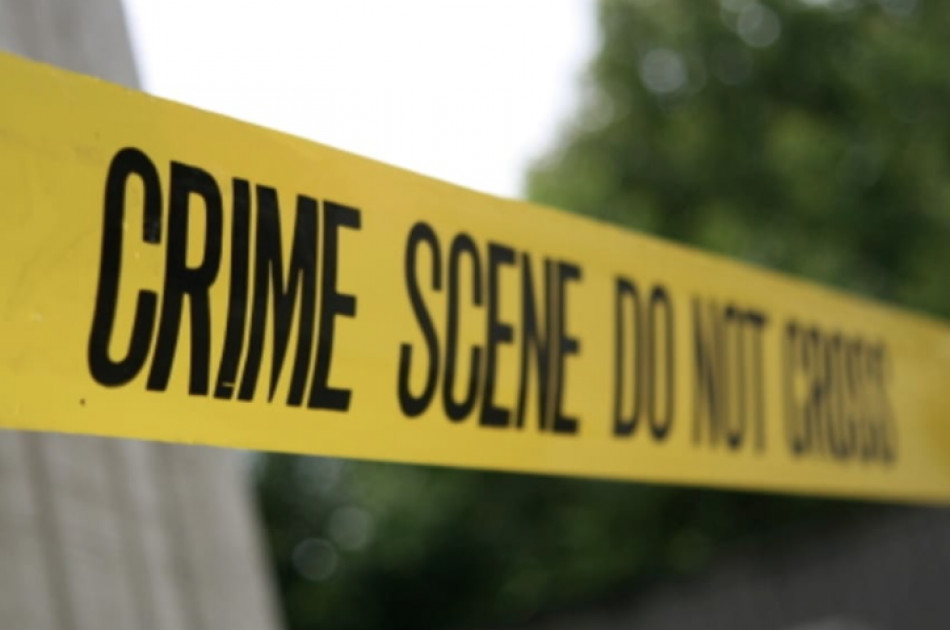 Police in Kakamega are probing an incident in which a 32-year-old woman is said to have killed her two children, aged 7 and 9, by reportedly poisoning them in the Mwiyala area of Kakamega.

According to Charles Akhonya, a security guard who was on duty during the incident, Pherine Maero who works as a nurse, is said to have committed the crime, before calling her husband to pick up the bodies of the minors.

She is also said to have attempted suicide by stabbing herself in the neck with a knife.

Residents say they awoke to the news on Sunday morning, as well to a heavy police presence, after word on the murder got out.

Kakamega Central OCPD Valerian Obore confirmed the incident , saying the suspect, who is in critical condition at a local hospital, will be arraigned for murder.

The bodies of the minors were removed to the Kakamega County General Teaching & Referral Hospital mortuary.