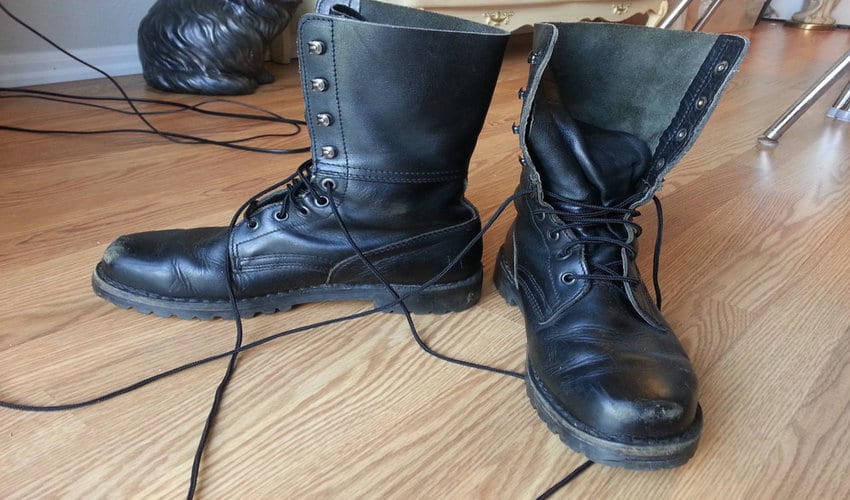 A police officer has been arrested after he allegedly raped a 16-year-old girl working as a house help for a colleague in Garbatullah Police station, Isiolo County.

According to the head of the directorate of criminal investigations in Isiolo County, David Cheruiyot, the police constable, Peter Maina, raped the girl early Tuesday while his colleague was at work.

The girl, however, said she could not raise alarm as she feared that the constable, who was armed with a gun, would shoot her.

Maina will be arraigned in court on Wednesday.