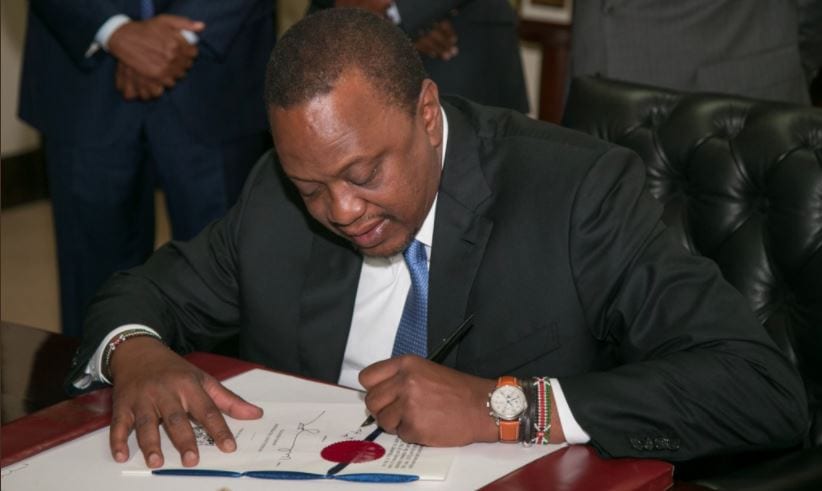 Key political losers have made a comeback in the new Parastatal changes announced on Wednesday.

Retired President Mwai Kibaki’s daughter Judith Wanjiku Kibaki is to serve as a board member of the Kenya Investment Authority.

Other key figures in the new Parastatal appointments include former Migori MP Charles Owino who will serve  as Chairperson of the Board Directors of South Nyanza Sugar Company.

Former Kwale Woman Representative Zainab Chidzuga is now a member of the Board of National Oil Corporation of Kenya.

Mr. Augustino Neto, who once served as Ndhiwa MP will now be a board member of the National Environmental Management Authority (NEMA).

Retired Generals Joseph Kibwana and Julius Karangi have been appointed as Chairperson of the Kenya Ports Authority  and Non-Executive Chairperson and a trustee of the National Social Security Fund respectively.

Lilian Mahiri Zaja who once served as IEBC Vice Chairperson will now serve as a commissioners of the Energy Regulatory Commission.