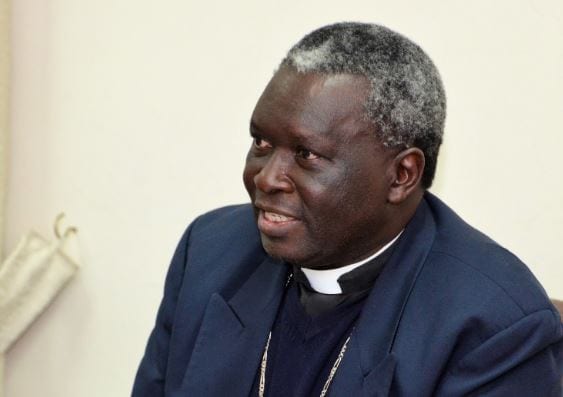 Rt. Rev. Philip A. Anyolo, is the new Archbishop of Kisumu after his appointed by Pope Francis.

Bishop Anyolo, who is currently the Bishop of Homabay since May 23, 2003, will be taking over from Archbishop Zacchaeus Okoth who has attained the retirement age for bishops. after serving as Archbishop of Kisumu since May 21, 1990.

Bishop Anyolo’s appointment – also the chairman of the Kenya Conference of Catholic Bishops (KCCB) – was officially published in L’Osservatore Romano in Rome on Thursday, November 15, 2018.

The Archbishop-elect was born on May 18, 1956 in Tongaren, Bungoma and ordained priest for the Catholic Diocese of Eldoret in 1983.