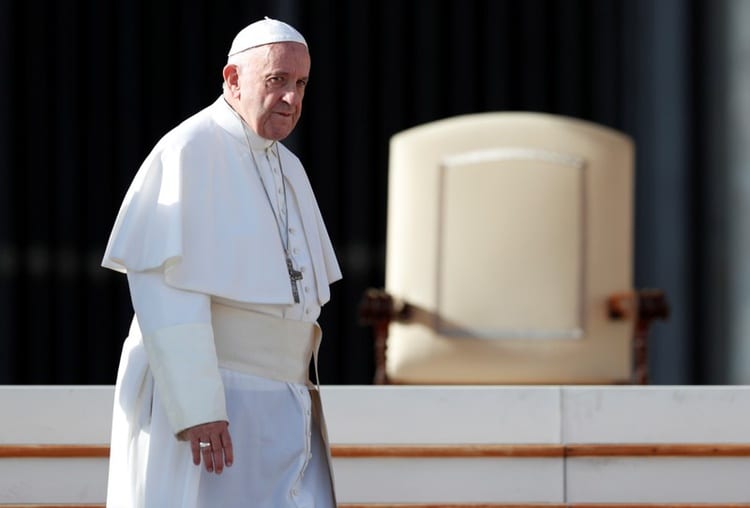 Pope Francis has removed two cardinals who have been hit by scandals from his group of close advisers, the Vatican said on Wednesday.

The two are Cardinal George Pell of Australia and Francisco Javier Errázuriz of Chile. Both have been the subject of allegations related to sexual abuse — accusations they have denied.

A third cardinal who had been a member of the so-called C-9, Laurent Monsengwo Pasinya of the Democratic Republic of Congo, was also leaving the group, Vatican spokesman Greg Burke told a briefing on the C-9’s latest meeting, which ended on Wednesday.

He said that the pope had written to the trio in October, thanking them for their work. None of the three attended the latest meeting.

Pell has taken an indefinite leave of absence from his job as the Vatican’s economy minister to defend himself from prosecution for historical child sexual offences in Australia.

Victims of sexual abuse in Chile have accused Errázuriz of covering up abuse by others.