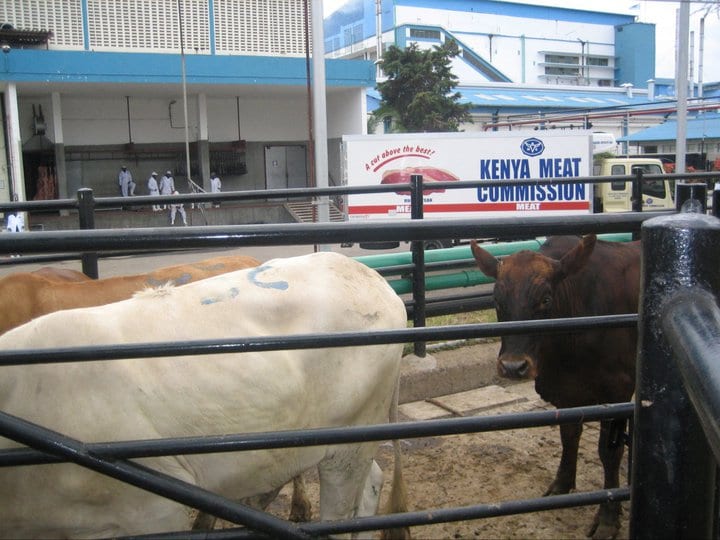 The unprecedented directive to move the struggling Kenya Meat Commission (KMC) to the Ministry of Defence is official.

This after Agriculture Cabinet Secretary Peter Munya in a memo Tuesday directed Livestock Principal Secretary Harry Kimtai to “facilitate a seamless transfer of the Kenya Meat Commission to the Ministry of Defence.”

“Ensure that you coordinate the entire exercise with the National Treasury and transfer the associated budgets at the next scheduled Supplementary Budget. You are required to submit a fortnight report my office on the progress made.”

The government has been seeking to privatize the struggling Kenya Meat Commission (KMC) and sources intimate that the decision to move it to Defence was a strategic one.

The state has been seeking transaction advisors for the privatization of the state run meat packing company in a bid to make it more competitive.

The government has been toying with the idea of creating a separate livestock marketing authority to revive the livestock sector.

Following the move, allocation of funding for KMC will now come from the Ministry of Defence who will be expected to invest and mordernise the plant as well as help expand its market both locally and internationally.

The Cabinet Secretary said the Defence Ministry was best placed to take over the Kenya Meat Commission as Kenya Defence Forces are the biggest consumers of meat products from KMC.

“KDF is the biggest market for KMC and we actually import meat for them,” said Mr. Munya. “KMC has been moved for synergy and to help invest properly.”

He also noted that the move was also aimed at dismantling cartels at the Commission.