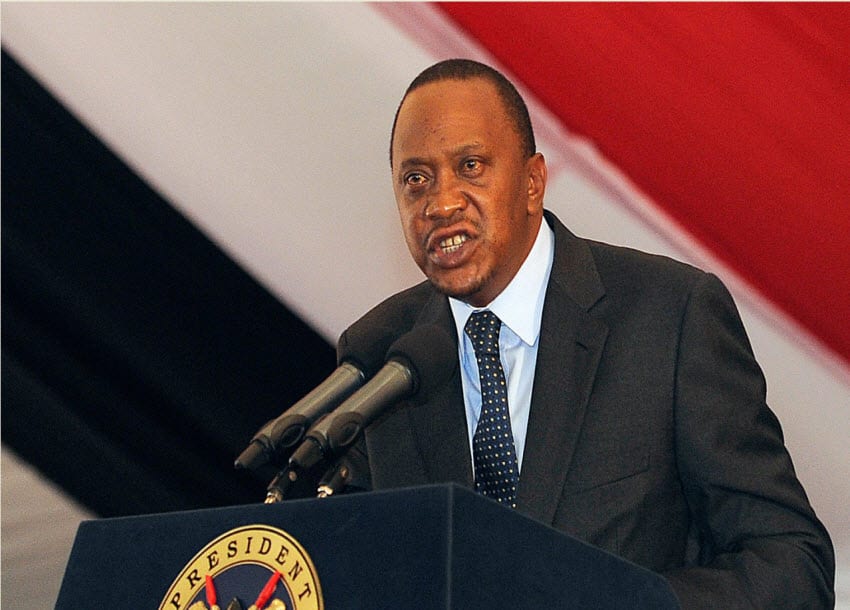 President Uhuru Kenyatta will on Wednesday tour Kiambu County where he will launch construction of Ruaka-Banana-Limuru Road, commission the Theta Dam and inspect the progress of the medical equipment project at the Kiambu hospital.

The President will also open the Gatundu Level 4 Hospital, which is now complete after 2 years.

The hospital construction is a Chinese-funded  expansion that was launched by President Kenyatta in August 2013.

It now has a modern medical wing with five floors and four elevators, out patient services, four operation rooms, more than 80 beds, X-ray scanners among other things .

The residents expect to see services improved and ease congestion of referral cases in Thika, Kiambu and Kenyatta Hospitals.

On Tuesday, President Kenyatta toured the Karibu Homes Riverview, which is a Shelter Afrique model of low-cost housing in Athi River, Machakos County.

The President led the Cabinet sub-committee on housing, including Deputy President William Ruto, on the fact-finding tour of the estate to have first-hand experience and understanding of the low-end market housing, with a view of building cheaper houses for government use.

Speaking to a group of workers on site, the President said the Government was studying the model, to plan for cheap and affordable housing for Kenyans.