Presidential election petition: What IEBC will be required to explain in court 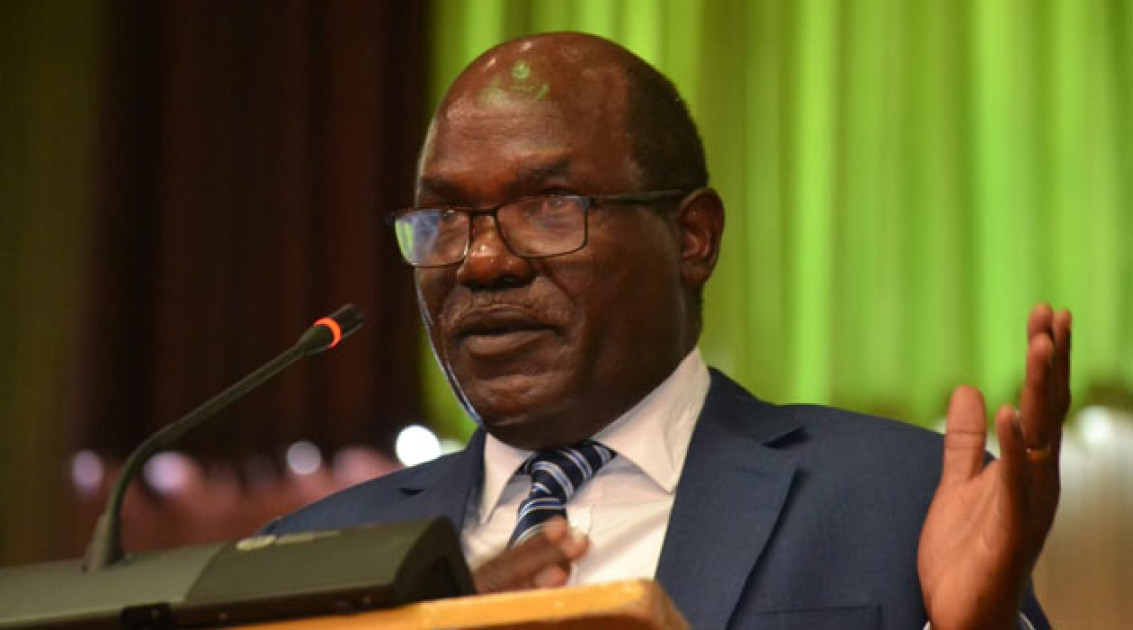 The Independent Electoral and Boundaries Commission (IEBC) is expected to file its responses on the presidential election petitions lodged, where the electoral body is accused of bungling the process and unfairly awarding victory to UDA party presidential candidate William Ruto.

Among concerns raised include whether or not the IEBC Chairman undermined the Constitution by excluding four commissioners in the tallying and eventual announcement of the winner, and whether the IEBC system was infiltrated to favour the overall winner of the election.

Ahead of the status conference slated for Tuesday next week, respondents in the case must file responses between Wednesday and Saturday. So far 8 petitions have been filed including one from the main contender in the election Raila Odinga. Also notable are two from activists Khelef Khalifa and Okiya Omtata.

Odinga accuses Chebukati of compromising the electoral systems to favour his main competitor William Ruto and that the results announced were not accurate.

He specifically raises issue with the fact that Chebukati made the declaration yet results from 27 constituencies had not been tallied and the accompanying forms 34A uploaded to facilitate public scrutiny.

In all the petitions, the constant accusation levelled against the IEBC chairman was that he usurped the powers arrogated to the commission in the tallying of the presidential election and deliberately tallying verified and announced the outcome without the input of fellow commissioners.

Raila Odinga, the four IEBC commissioners who rejected the presidential election results and a number of petitioners have relied on the 2017 decision in the Maina Kiai case saying Chebukati ought to have involved all the commissioners in the tallying and verification of the final result before making the declaration.

IEBC is set to address the matter in its submissions with the bench expected to clarify the question of whether the responsibility to tally and verify the results vested on the commission as a whole or is it only with the chairman.

In a statement released last week, Chebukati turned the tables on the dissenters instead accusing them of attempting to coerce him to alter the results and indicate that none of the candidates had secured the constitutional threshold to force a run off.

One of the main issues IEBC is expected to mount a defense on is the electoral technology deployed in the August 9th election, the question being did it give whoever had control of it the upper hand to determine the outcome of the polls.

In the words of Khelef Khalifa, the commission failed to secure its systems making it vulnerable to infiltration and manipulation and which compromised the outcome.

In their petition they:” technological glitches that characterised the August election revealed that IEBC deployed a vulnerable and weak technology in the elections hence failing to guarantee a democratic exercise”

The integrity of the voter register used in the election will also be on trial. Here Khalifa cites the findings of the KPMG audit which raised substantive questions, such as were all duplicated voters weeded out?

In their submission which contained sections from the KPMG reports, they noted the finding of 481, 711 duplicated registrations noting that by the close of the audit in June 30% translating to 144, 674 had not been deactivated.

The petitioner notes that 487,711 duplicated persons was enough to narrow the margin between the top two and possibly alter the numbers negating the 50%+1 threshold.

And though the arrest of the three Venezuelans found in possession of election material had been swept under the carpet after the inspector general of police and the IEBC chairman casually stated that the matter had been resolved, it is set to make a comeback in court with iebc expected to lay down the facts on their role since the issues raised credibility questions.

The commission will also be addressing the trust deficit it is facing following the split that struck it at the tail end of the election.

Former Attorney General Prof. Githu Muigai will lead IEBC’s legal team which comprises lawyers who have worked with the commission in previous petitions.