Private hospitals to reject all NHIF patients from next week 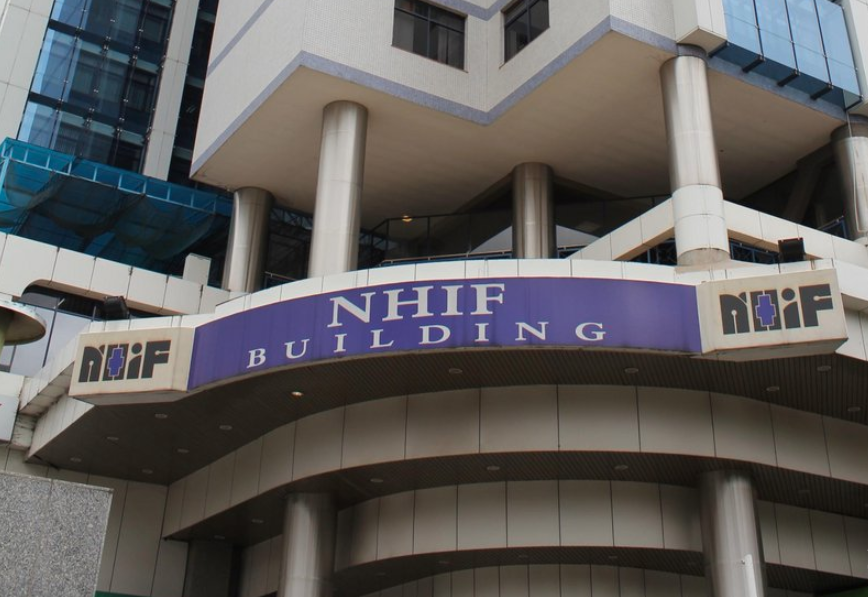 File image of the NHIF building in Nairobi. PHOTO | COURTESY

Private hospitals now say they will bar all patients depending on the National Health Insurance Fund (NHIF) cover from accessing services beginning February this year.

This is according to the Kenya Association of Private Hospitals (KAPH) which said an agreement reached between them and NHIF has come to an end and no renewal talks have been initiated.

KAPH Secretary General Timothy Olweny said they came to a decision to boycott NHIF due to new terms of engagement that do not favor their course.

“Come Monday, January 31, which marks the end of our seven-month extension of the contract with NHIF, we, the private hospitals, won’t be in a position to offer services to patients depending on NHIF,” Mr. Olweny told the Standard.

He explained that during the last review which already ended in June 2021, NHIF had revised downwards the amount of money it pays for claims lodged by private facilities.

After expiry of the contract in June last year, NHUF and private hospitals extended services by another seven months, which comes to an end on January 31, 2022.

The renewal of terms, which the KAPH boss said happens every three years, saw costs of services such as dialysis and surgical services significantly slashed to about 50 per cent.

“In a previous structure, NHIF would pay Ksh.9,500 for each dialysis session. Dialysis patients require at least two sessions a week. In the new review, NHIF says it would charge Ksh.6,500 per session,” he said.

While referring to a case scenario of surgical removal of tonsils from a child, Mr. Olweny revealed that for private hospitals, the charges would range from Ksh.60,000 to Ksh.120,000.

“However, NHIF remits a maximum of Ksh.32,000 to private hospitals for the service. That is way below the amount of money that the Kenya Medical Practitioners and Dentists Council recommends,” he noted.

Even though NHIF still maintains that the new rates will allow the insurer to increase the number of people benefiting from its services, Mr. Olweny insists that private hospitals would lose at least Ksh.6,000 per patient per week if the insurer was to stick to the new rates.