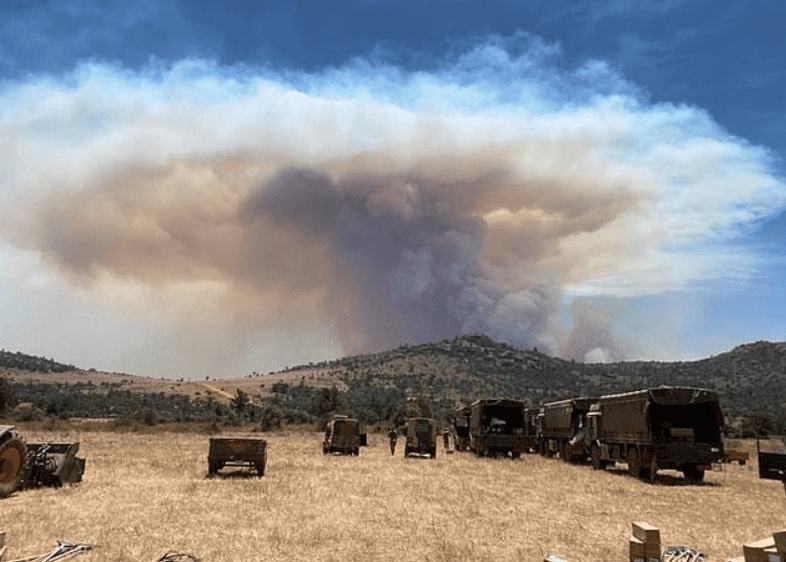 The British High Commission in Kenya has launched a probe after five elephants were reportedly killed in fires started by UK soldiers during exercise at the Lolldaiga military training area in Nanyuki, Laikipia County.

The incident is said to have occurred on Wednesday when the British troops were reportedly cooking a meal on a camping stove and accidentally set light to dry grass, causing a fire that spread.

The Commission, in a statement released on Friday, said reports of the dead elephants as well as a social media post by one of the British soldiers are being looked into.

The message posted by the soldier on Snapchat on March 20, 2021 (presumably during an earlier fire), read: “Two months in Kenya later and we’ve only got eight days left. Been good, caused a fire, killed an elephant and feel terrible about it but hey-ho, when in Rome.” 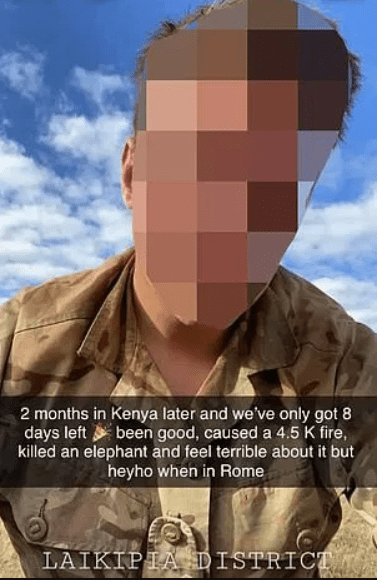 The Commission, in a statement issued by a spokesperson; “We can confirm that there has been a fire during a UK-led exercise in Lolldaiga Conservancy and that investigations are ongoing. Our priority is to urgently assist the local community where they have been impacted. We are putting all our resources into containing the fire and are working closely with the Kenyan authorities to manage the situation.”

“The welfare of the local community and its wildlife is of the utmost concern to the UK. Reports of dead elephants are being looked into as a matter of urgency by the British Army, Kenyan Authorities and our Loldaiga Conservancy partners. We are extremely concerned by a social media post by a member of British Army and it is being investigated,” it added.

The British High Commission also stated that all training exercise has since been halted with all personnel, among them 350 troops, deployed to beat the fire.

Three helicopters and a crop-sprayer aircraft have been dispatched to pour water on the fire from above while four water tanker trucks are dumping water on the ground.