Property worth millions destroyed at luxurious Larsens Camp in Samburu 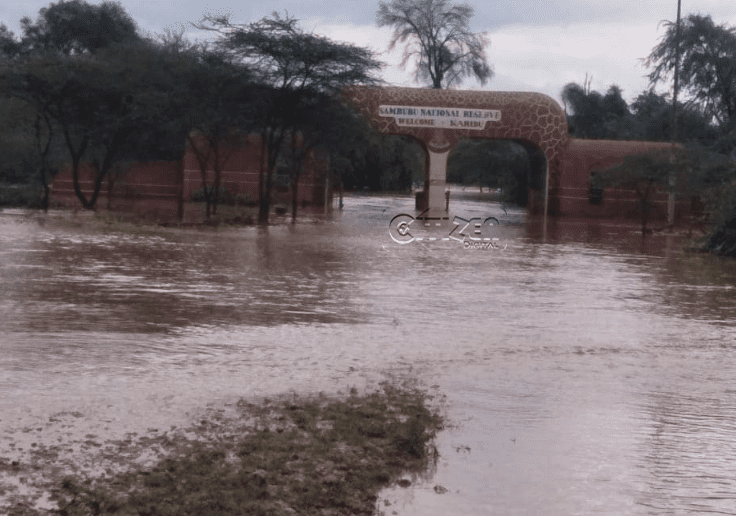 Property worth millions of shillings was destroyed at Larsens Camp inside the Samburu National Reserve.

River Ewaso Nyiro broke its banks due to heavy downpour.

Visitors who had booked accommodation were relocated to another safe facility within the national reserve.

Residents said that a canter truck that was ferrying sand and two elephants that were along Ewaso Nyiro River were also swept away by the raging waters.

Some 20 families were displaced at Meyagari Manyatta near Archers Post bridge along River Ewaso Nyiro.

Seven houses were also marooned at Samburu Lodge within the national reserve according to data obtained from the county’s disaster management department.

The county commissioner added that no one has been killed in the floods but warned residents against attempting to cross flooded rivers.