Take your families to the streets-not wananchi, CORD told 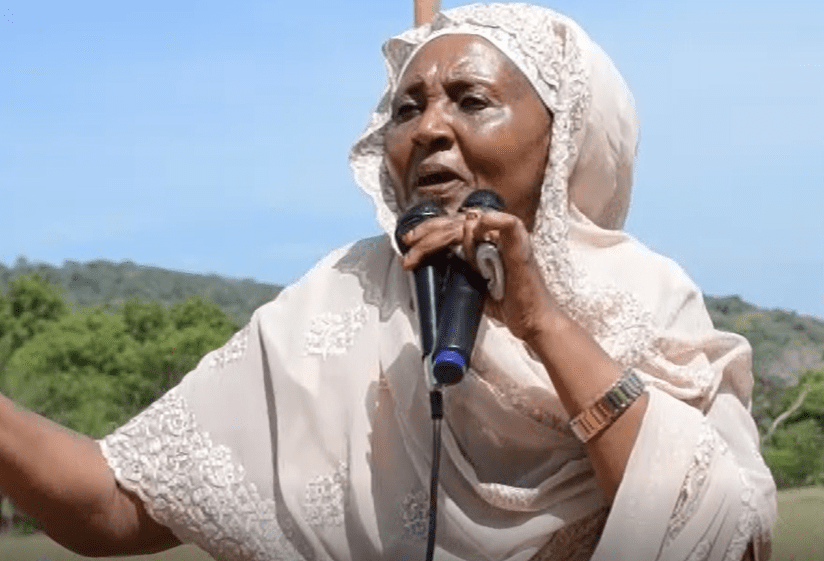 Kwale County Women Rep Zainab Chidzuga has told Coalition for Reforms and Democracy (CORD) officials to leave Kenyans out of the mass protests scheduled for January 2017.

Speaking during a launch of the National Youth Service (NYS) program at Mrima Primary School on Wednesday December 28, Chizuga claimed that the Opposition would put the lives of wananchi in danger by taking them out to the streets to protest the Elections Laws Ammendment Act.

Hinting at double standards on the Opposition’s part, Chidzuga told those intent on staging mass protests to involve their families in the demonstration, instead of innocent wananchi.

“Carry your own brothers and sisters and when police lobe teargas at you, do not run to your vehicles,” Chidzuga said.

The Kwale women rep accused CORD of trying to bungle the 2017 General Election by disputing the re-introduction of the manual voting system – a system that she argues is necessary because of infrastructure challenges in various parts of the country.

“They thought they could outdo us (Jubilee) by rejecting the manual system, but there are places here in Kwale that do not have good connectivity. How will they vote?” Chidzuga posed.

CORD legislators had on Monday evening blocked National Assembly speaker Justin Muturi from accessing the Parliament Building, in a bid disrupt special sitting convened to pass the Elections Laws Ammendment Act that advocates for the re- introduction of the manual back-up voting system.