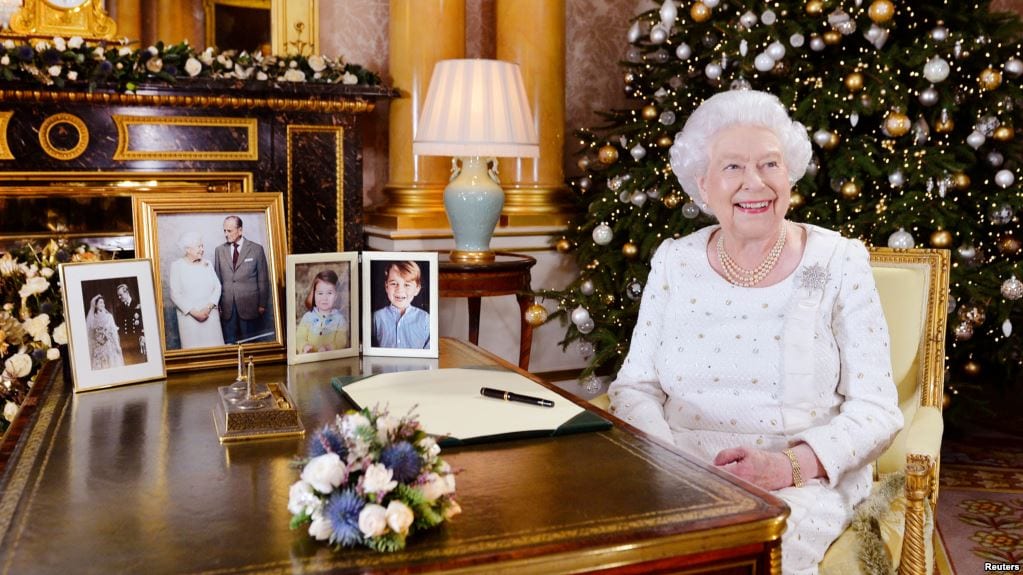 Britain’s Queen Elizabeth will pay tribute to her husband Prince Philip in her Christmas message, and praise his “support and unique sense of humor.”

The 96-year-old prince, also known as the Duke of Edinburgh, has been at the queen’s side throughout her 65 years on the throne and has regularly grabbed the headlines with his off-color comments.

He retired from regular royal duties over the summer, but has continued to make occasional appearances, most recently walking to the Christmas Eve church service on the royal family’s Sandringham estate.

The queen will also talk about the importance of home in her message, and the sense of community in London and Manchester after the capital’s devastating Grenfell Tower fire and the militant attacks in both cities.

“We think of our homes as place of warmth, familiarity and love … there is a timeless simplicity to the pull of home,” she will say, according to excerpts from her speech released by Buckingham Palace.

“This Christmas, I think of London and Manchester, whose powerful identities shone through over the past 12 months in the face of appalling attacks,” she will add in the message which will be broadcast at 1500 GMT.

On their golden wedding anniversary in 1997, she said he did not take easily to compliments but had been her “strength and stay all these years.”

Philip, who has carried out more than 22,000 solo engagements, developed a reputation for his comments, including his remark about “slitty eyes” on a visit to China in the 1980s.

In the following decade, he said, “Aren’t most of you descended from pirates?” to an islander in the Cayman Islands and asked a driving instructor in Scotland: “How do you keep the natives off the booze long enough to pass the test?”

The seasonal royal message dates back to King George V in 1932 and was first televised 60 year ago in 1957.