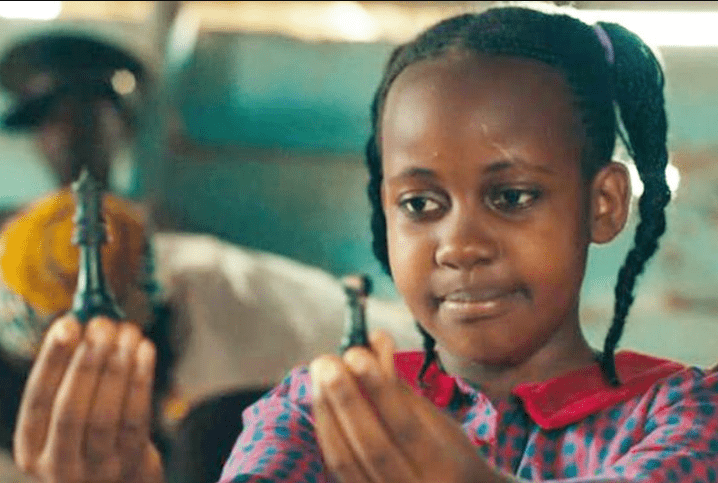 Nikita Pearl Waligwa, a 15-year-old Ugandan actress, has died after she was diagnosed with a brain tumor.

Nikita was first diagnosed with the tumor in 2016 and a crowdfund was set up in her name to help her undergo treatment in India as Uganda did not have the necessary equipment at the time.

After undergoing radiotherapy, the teen star was told she was cancer free in 2017 before reportedly developing another tumor in 2019.

The senior three student at Gayaza High School succumbed at a Kampala hospital on Saturday night.

Nikita played ‘Gloria’ in the Disney film ‘Queen of Katwe’ – based on a true story – which also featured Kenyan Hollywood export Lupita Nyong’o.

Gloria, Nikita’s character in the 2016 film, was a friend of the main star Phiona Mutesi, played by Madina Nalwanga, who started playing chess at nine years without any schooling and went on to compete internationally.