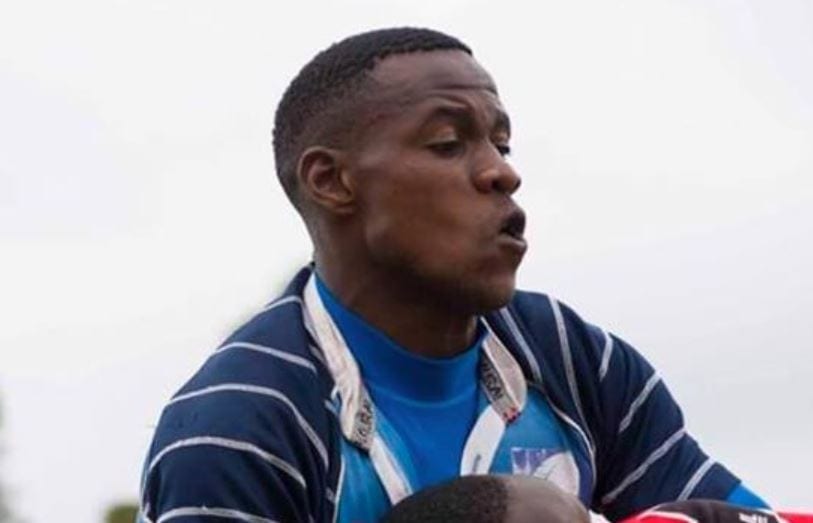 The family of the late Administration Police (A.P) officer and rugby player Vincent Kemboi who disappeared mysteriously in November last year has raised queries over his death, citing contradicting reports from his place of work.

Speaking in Eldoret on Wednesday, Kemboi’s father — Andrew Kimeto — said police records show that his son was given permission to attend a rugby sports event in Nairobi on November 28, 2018 yet hospital records confirmed he died on the spot in a road accident on November 25, 2018.

The body of the 24-year-old AP officer, who hails from Mogogosiek village in Sotik, Bomet County, but worked in Nairobi , was traced to the Moi Teaching and Referral Hospital (MTRH) morgue on Tuesday, January 22, 2019 — two months after he was supposedly declared dead.

According to MTRH CEO Dr. Wilson Arwasa, Kemboi was involved in a grisly road accident at Sugunanga area on Eldoret – Nairobi Road.

The deceased’s family members also questioned the period it took for his body to be discovered, noting that Kemboi had his identify card together with his National Hospital Insurance Fund (NHIF) card yet they were only informed of his death on Tuesday.

“Our son died in a road accident while in a PSV (Public Service Vehicle) in November, we are told his body was identified through his NHIF card just yesterday (Tuesday)… then we asked ‘where were his documents all this time?’ That’s just negligence if not something else,” said Mr. Kimeto.

A colleague of the deceased who spoke to Citizen Digital on condition of anonymity said he traveled with Kemboi on the night of November 24 after having a rugby players party at Railways Club in Nairobi.

They then allegedly parted ways when they reached Nakuru during which time Kemboi’s phone went off, according to the colleague.

Kemboi’s rugby team, the Warriors, in a statement expressed shock at the turn of events saying “He could tackle, take the ball and took Warriors to places they never dreamed they would be.”

The family is currently awaiting the results of an autopsy.