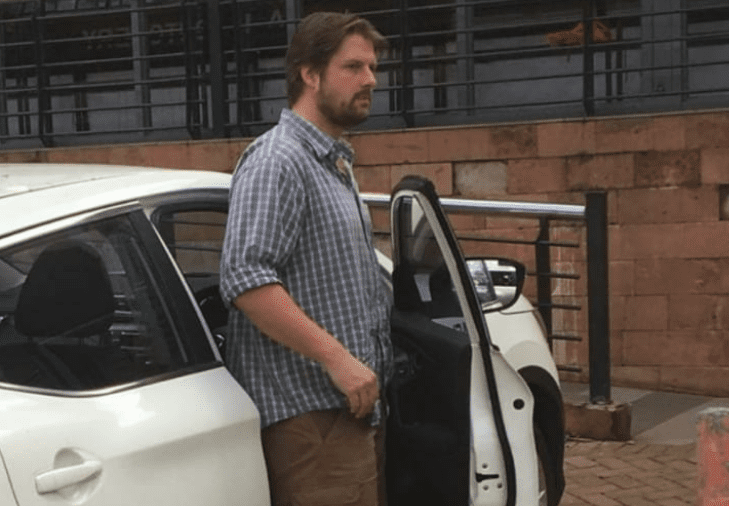 The International Committee of the Red Cross (ICRC) has terminated the employment of a foreigner accused of hurling racial slurs and using abusive language towards a Kenyan national.

According to a tweet posted by Yebeltal Getachew, the unidentified foreigner reportedly racially profiled and insulted security guards at Nairobi’s Lavington Mall.

A sad excuse to humanity an embarrassment to his country and organisation. Rude and racist insulting security guards at lavington mall.. shame on you!! @kot pic.twitter.com/T9NeuqiXUa

Dennis Itumbi, in a subsequent tweet, alleged that the man dismissed another woman who tried to calm him down as a monkey.

The ICRC’s Nairobi chapter, in a statement released on Monday, stated it had met witnesses as part of investigations and had resolved to terminate the man’s assignment in Kenya.

“We appreciate those who came forward and reported the incident, especially those who made time to meet with our team,” read the statement.

“The ICRC has a long presence in Kenya, one that has been made possible by our relationships with the public, Kenyan authorities, our partners at the Kenya Red Cross, our dedicated staff, and above all, the communities we are here to serve.”

The body added: “We never want to lose the confidence that has been given to us to carry out our humanitarian work, not just in Kenya, but within the region.”