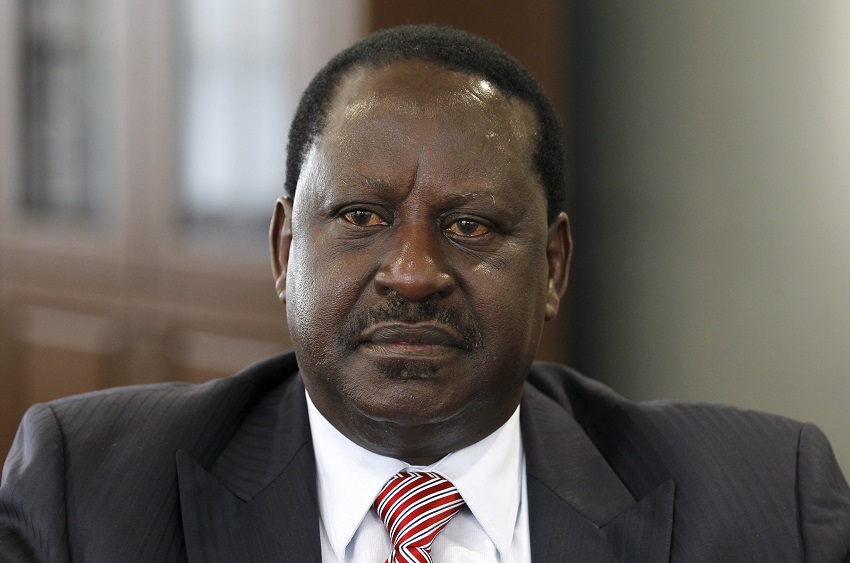 The Coalition of Reforms and Democracy (CORD) leader, Raila Odinga, now claims that tens of Kenya Defence Forces (KDF) officers were killed during the Al Shabaab attack on the Kenyan base in the southern town of Kulbiyow, Somalia near the Kenyan border.

In a statement to newsrooms, Odinga said: “We have now established beyond doubt that tens of our soldiers died on the line of duty in Somalia following an attack by militants.”

Odinga further expressed his condolences to the families of the fallen soldiers, their relatives and friends following this loss.

“No words can fully express the pain the families left behind are going through or fill the void left by the departed and wounded soldiers. But we stand shoulder to shoulder in solidarity with the bereaved,” said Raila.

However, KDF, through its spokesperson, Lt. Col. Paul Njuguna, denied the reports saying that only nine Kenyan servicemen were killed.

KDF also neutralized over 70 Islamist fighters during the fire exchange.