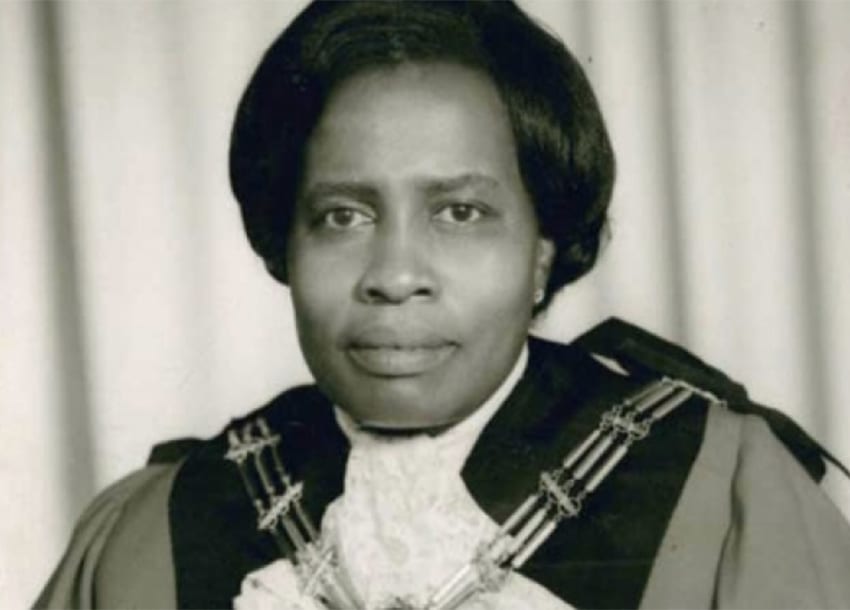 In a statement to newsrooms this morning (Thursday), Raila said the Jaramogi Oginga Odinga family has had a long history with Margaret and her family, adding that the deceased was at one time adopted by Jaramogi when her father was in detention.

“As a family, we have had a long history with Margaret and her family from her days as a freedom fighter, through her father, the late President Jomo Kenyatta’s detention and her rise into a towering figure in Kenya’s landscape who ended up being the first and only female Mayor of Nairobi,” read the statement.

The former prime minister further stated that Ms Kenyatta was a bridge between the two powerful families, adding that they knew her as “a loving and deeply caring lady who towered over Kenya’s landscape with humility and decency”.

“Although she is gone, her place is preserved in our history as a nation. As Jaramogi’s family, we stand with her family in prayer and wish them strength at this moment of loss. We also offer profound gratitude for all that she did for our country”, read the statement.

Ms Kenyatta died at her Lavington home on Wednesday aged 89.

She was Jomo Kenyatta’s second born child after her brother Peter Muigai from the founding President’s first wife Grace Wahu.

She served as the first and only female mayor of Nairobi from 1970 to 1976 and later left to become Kenya’s Permanent Representative to the United Nations, where she served for ten years from 1976 to 1986.

Margaret was the most politically active member of the Kenyatta family during her father’s lifetime.

“She joined a number of social welfare organizations, including Maendeleo ya Wanawake, one of Kenya’s most important women’s organizations. In 1959, when Jomo Kenyatta was released from prison and became head of the Kenya African National Union (KANU), a political party formed to work for African liberation, Margaret also joined the party, serving as assistant secretary and later as secretary of the KANU branch at Kiambu,” read a post on Encyclopedia.com.

Margaret Kenyatta was never married. She remained modest about her personal victories, preferring to focus on the future of her country.