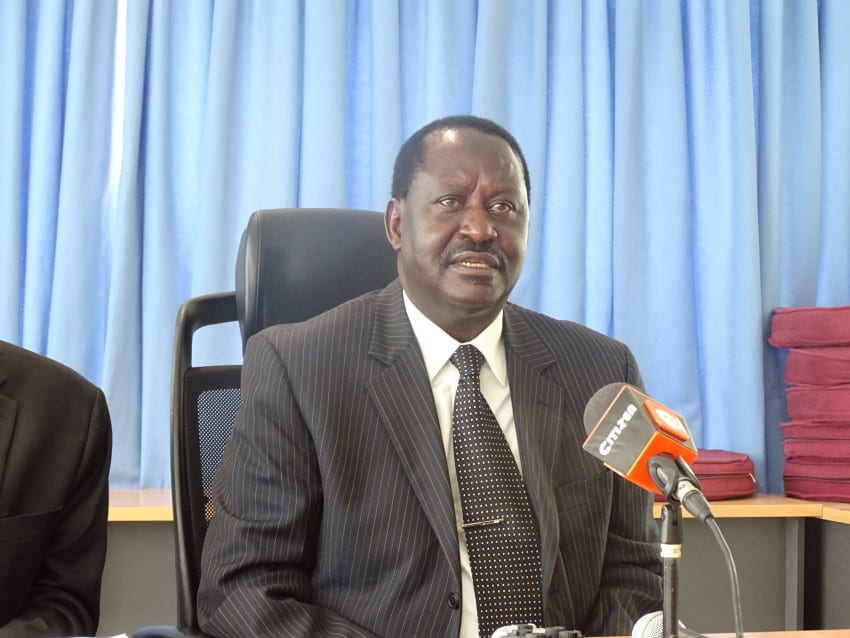 Members of Parliament have been urged to put aside party and personal differences and vote unanimously for the Gender Rule Bill.

In a statement to newsrooms, CORD leader Raila Odinga noted that ‘history will judge us harshly should our MPs do otherwise.’

“These are one of those moments when bipartisanship must prevail for national good. There must be no Jubilee or CORD in this matter,” read the statement.

Odinga echoed President Uhuru Kenyatta’s call for Members of Parliament to pass the Gender Rule Bill seeking to amend the Constitution to allow for nomination of more women to Parliament to meet the two-thirds gender rule threshold.

The President, in a statement, said the Bill will empower the government to take legislative measures to realise the two-thirds principle and also secure gender equity in government.

The President said the Bill under consideration Wednesday,  also provides that beneficiaries of the nominations can only serve two terms in these special seats.