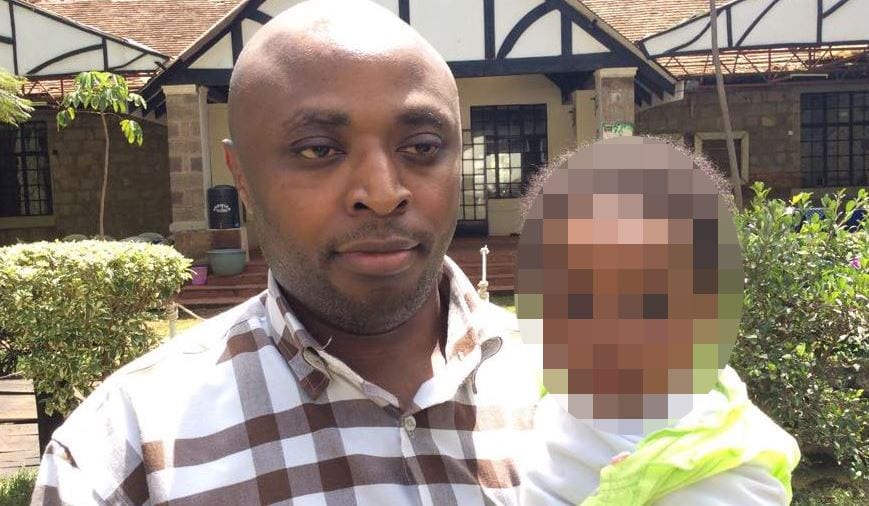 This is the first time detectives have investigated Prestige Healthcare premises following an expose on Citizen TV that showed Mugo sedating and raping a woman at the clinic.

The self-proclaimed gynaecologist has since been arrested and is being held by police for 14 days pending investigations into the claims.

Senior Principal Magistrate Charity Oluoch, however, advised police to apply for more days should they fail to complete investigations when the 14 days elapse.

The prosecution had requested for 30 days to extract the alleged doctor’s mobile phone records, reports from the Communications Authority, Cyber Crime Unit, the Kenya Medical Practitioners and Dentist Board as well as to protect him from the wrath of the public.

Several women have come out since the expose to narrate their ordeal in the hands of the quack medic.

Reports indicate that Mugo wa Wairimu has been taken to Mathare Mental Hospital for a mental checkup.