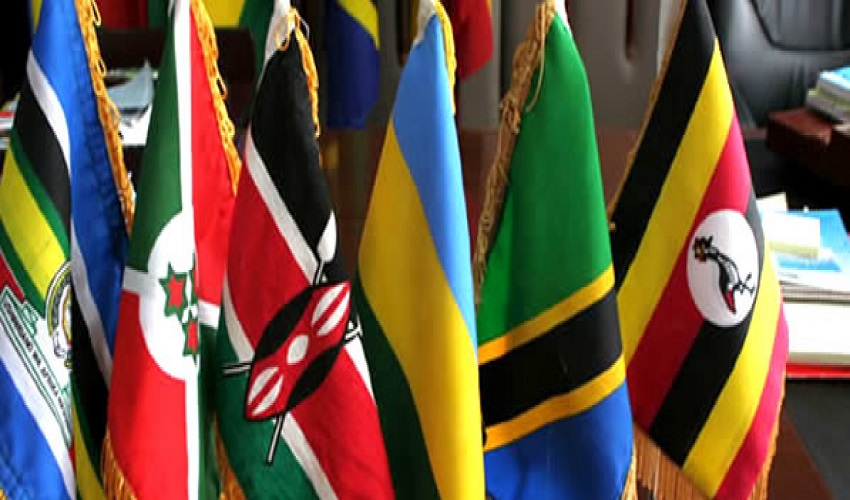 President Uhuru Kenyatta on Saturday afternoon led a special summit of heads of state and government that brings together Intergovernmental Authority on Development (IGAD) members at the Kenyatta International Convention Centre in Nairobi.

The IGAD Summit was aimed at marshaling a comprehensive regional approach to end the Somali refugees crisis.

Among those in attendance was the UN High Commissioner for Refugees Filipo Grandi, AU chair Mahamat Faki, Somalia President Mohammed Abdulahi Mohammed among others.

More than two million Somalis have been displaced in one of the world’s most protracted political instability.

An estimated 1.1 million people are internally displaced within Somalia and nearly 900,000 are refugees in the region.