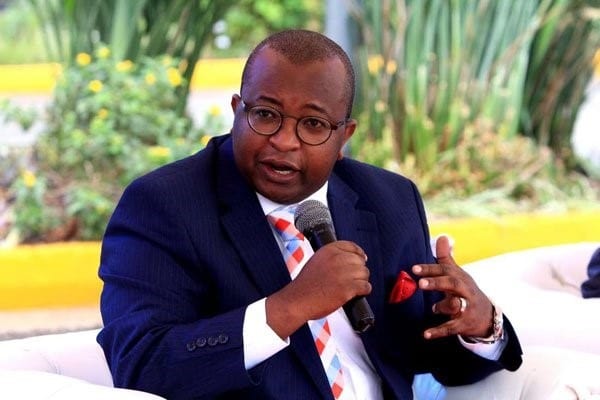 Thousands of youth across the country who participated in the Kazi Mtaani programme can now breathe a sigh of relief after the government pledged to settle payments owed to them by the end of the month.

Housing and Urban Development Principal Secretary Charles Hinga made the announcement on Thursday evening saying Treasury had already released a budget for the Kazi Mtaani initiative.

PS Hinga also apologised to the youth for the delay in payment, further expressing gratitude to them for their patience.

“To all Kazi Mtaani Youths, I sincerely apologize for the delayed payment and thank you for exercising patience. It was difficult to come back to you without a concrete way forward,” he stated.

“I now confirm we have received a budget from Treasury and the process of paying the April arrears is underway and we expect to settle this by end month. The budget for the works completed last week will be made available very soon.”

The PS went ahead to state that the Kazi Mtaani programme will be temporarily suspended at the end of June for fresh directions.

“The program will take a pause at the end of the current Cohort’s work to allow for closure of the financial year end of June,” he said.

“A new direction will be given on the way forward in the coming days. I take this opportunity to thank you all for being part of this program.”

Hundreds of thousands of youth across the 47 counties had in the recent past taken to the streets in protest of delayed disbursement of their payments.

PS Hinga had previously revealed that 283,210 youth were employed in the Kazi Mtaani initiative as workers, for 11 days every month earning Ksh.455 daily, and as supervisors pocketing Ksh.505 each per day.