Reprieve as family receives body of kin after 4 years 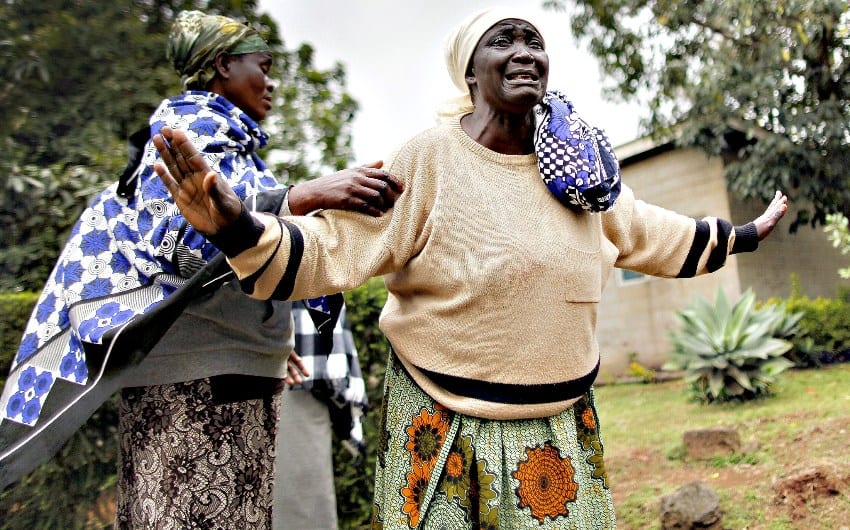 A family in Kanyimach Village in Rongo Sub County can now breathe a sigh of relief after the body of their kin was released to them for burial after four years.

This was after well-wishers contributed Ksh500, 000 to offset the mortuary bill for the deceased; following the payment RAPCOM hospital mortuary in Awendo sub county, Migori County released the body of Antony Ochieng Odero.

The deceased is reported to have disappeared in November 2012 only for his body to be found in September 2015 RAPCOM, a private mortuary in Awendo with a hospital bill of 385,000.

Speaking to Citizen Digital on phone, the father of the deceased, Barack Odero, said the loss of their son has been overly traumatic because they could not get closure.

He narrated that the family learned about his son’s body from medical students who revealed they were using the Ochieng’s cadaver for practicals.

The distraught father said that since the family learned about what had happened to his son’s remains, they have been under psychological distress.

Stating that they suspect their son was murdered, Odero laments that his family is yet to get justice for their loss.

Odero now says the family will remove the body from the mortuary next week Thursday for burial on Friday next week.