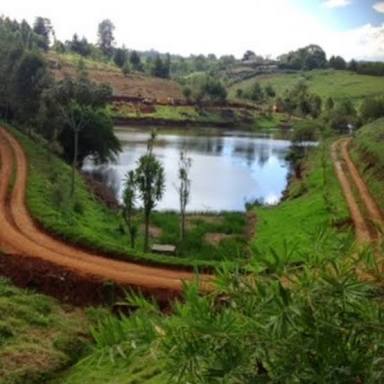 Sondu River has broken its banks and left families marooned after the flood destroyed their homes.

Reports indicate that the incident occurred on Thursday even as the Kenya Red Cross urged residents to move to higher ground.

“River Sondu in Nyakach, Kisumu County reported to have burst its banks following heavy rains experienced in the area.

“Water is overflowing to nearby villages. KCRS Kisumu is assisting in evacuating affected residents,” an alert from humanitarian agency said.

According to Nyakach Deputy County Commissioner Cornellius Sangura, no casualties have been reported yet.

Most families had however heeded prior warnings and relocated, he added, saying that multi-agency teams are assessing the situation to ensure it doesn’t escalate.