Rotich, Kiunjuri to be summoned again over sugar scam 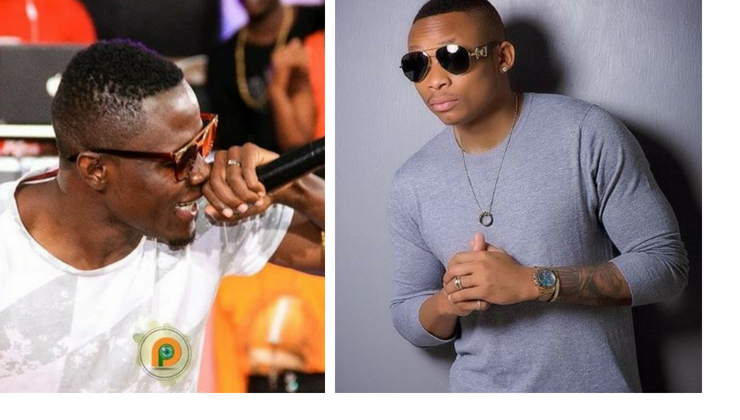 Treasury Cabinet Secretary Henry Rotich and his Agriculture counterpart Mwangi Kiunjuri have once again been invited before the joint parliamentary committee probing the importation of contraband sugar into the country.

Rotich and Kiunjuri are set to answer to more questions regarding the sugar importation, even as a section of Members of Parliament threaten to impeach Cabinet Secretaries who will be found culpable in the sugar scam.

Citizen TV has learnt that the lawmakers intend to conclude their interrogations on Tuesday, and proceed for a two-day retreat to write the report on the findings which the team led by MPs Kanini Kega (Kieni) and Adan Ali (Mandera South) is expected to table on the floor of the House on Thursday for either adoption or rejection.

The sugar purge could nail three Cabinet Secretaries who have been put on the spot, including Rotich, Kiunjuri and Industrialisation CS Adan Mohamed.

If the CSs are found to have laxed and played a role in the illegal importation, sources have told Citizen TV they could be recommended for impeachment or declared unfit to hold public office.

When Mr. Rotich and Mr. Kiunjuri appeared before the committee earlier in the week, they differed on the amounts of sugar that was imported tax free.

According to the Agriculture CS, 1.01 million metric tonnes of sugar were shipped in, while Mr Rotich insisted only 920,571 metric tones were imported during the importation window between May and August last year.

The two traded blame on how contaminated sugar made its way into the country. Kiunjuri blamed the National Treasury for opening a window for unregulated imports which have unscrupulous traders the opportunity to ship in sugar unfit for human consumption.

In his defence, however, CS Rotich said the duty-free window he opened did not okay the importation of sub-standard sugar. He noted that it was up to the licensing agency, which falls under the Agriculture docket, to ensure compliance with statutory requirements.

According to the sources, companies that will be implicated could be recommended for closure or even their licenses revoked, with directors of the said entities risking prosecution.

A similar recommendation had been done in the report by the 11th parliament but was never implemented.

From Monday, July 2, the committee is expected to meet Sony Sugar Company, which allegedly imported 50,000 metric tonnes of sugar, with the committee demanding to know who financed the Ksh.2 billion imports of sugar when the company was struggling financially.