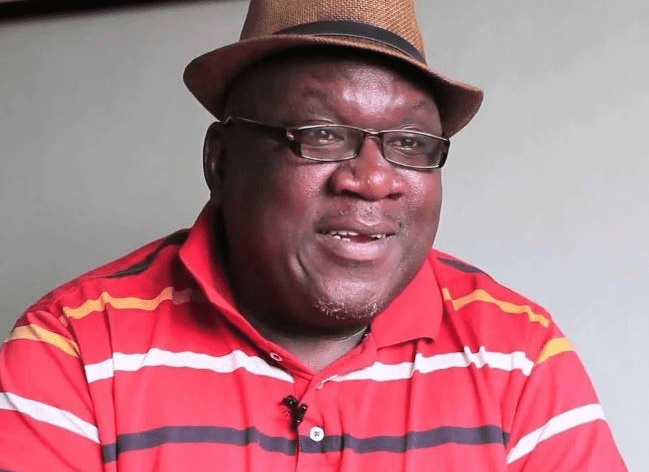 Royal Media Services Managing Director Wachira Waruru has conveyed a message of condolence to the family and friends of veteran TV actor Charles Bukeko – popularly known as Papa Shirandula – who passed away on Saturday morning.

Bukeko – a firstborn in a family of four — died on arrival at the Karen Hospital where he was rushed after a short illness. He was aged 58.

Mr. Waruru said he received the news of Bukeko’s passing with shock and disbelief, crediting him with playing a massive role in the growth and success of local productions.

“Bukeko, who was known to many simply as Papa Shirandula, was a towering thespian who was loved in every corner of the country. He endeared himself to TV audiences with his natural sense of humour and effortless depiction of typical Kenyan lifestyles,” he said.

“Papa, as he was fondly known within the Royal Media fraternity, represented a pioneering group of Kenyan actors who immensely contributed to the growth and success of local productions. I am honoured to have worked closely with Bukeko in the creation of the Papa Shirandula series that immediately gained wide acceptance across the country.”

He further stated: “His passing is therefore, a big loss not only to the Royal media family and kenya’s acting fraternity but also to the country as a whole. His legacy and contribution to Kenya’s TV industry will continue to impact many generations to come.”