Running battles as police clash with NASA supporters at Jacaranda 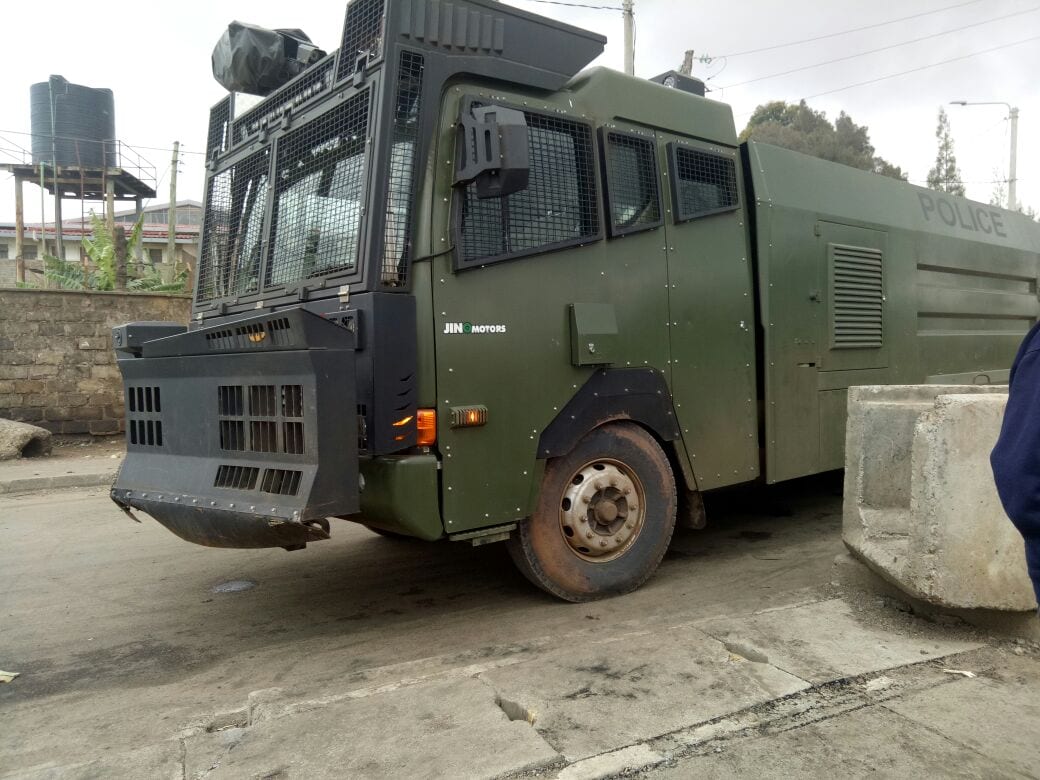 Police were on Tuesday morning forced to use teargas canisters to disperse supporters of the National Super Alliance (NASA) who were trying to make their way to the Jacaranda Grounds in Embakasi East, Nairobi, where the opposition coalition plans to hold a mourning gathering to express solidarity with victims of police brutality.

A contingent of anti-riot police armed with teargas canisters and water canons were deployed early Tuesday morning ahead of the NASA rally, which was organised to take place concurrently with the second inauguration of President Uhuru Kenyatta at Moi International Sports Centre, Kasarani.

Police sealed off the grounds to block the gathering from taking place, setting the stage for a clash with the opposition supporters who remained adamant.

On Tuesday morning, the Jacaranda grounds venue was a mess after unknown people dumped filthy waste last evening to ostensibly make the venue unsuitable for the NASA leaders. 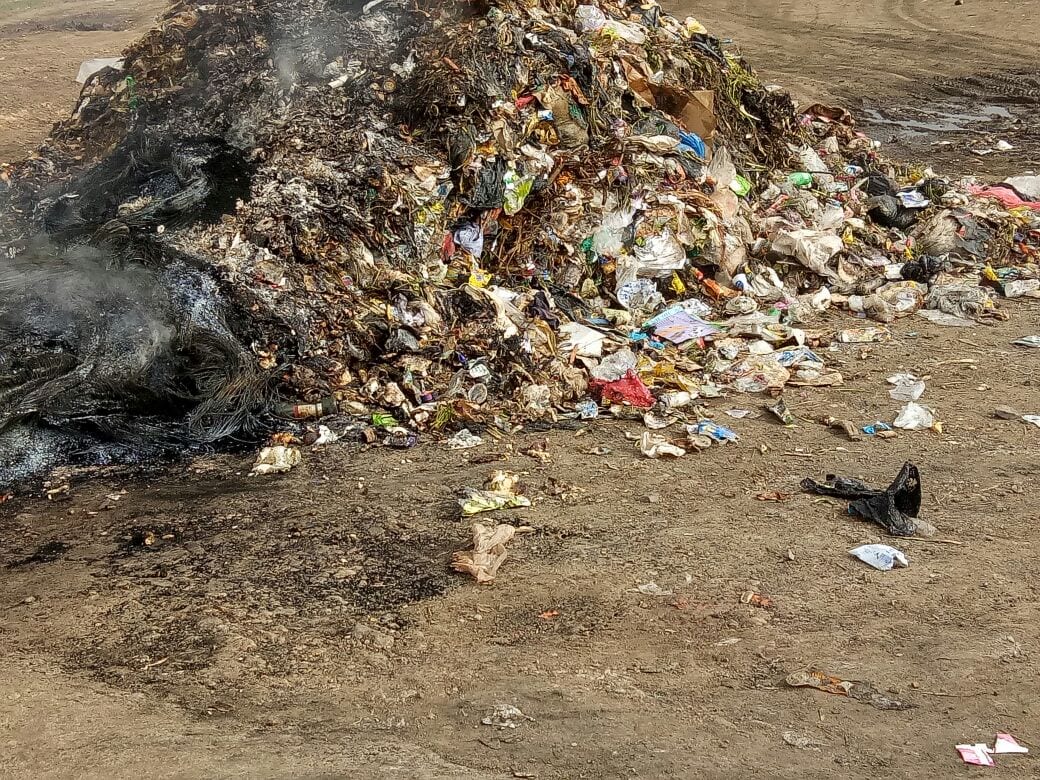 Nonetheless, we are informed the NASA leaders have vowed to go ahead with their plans to hold the rally at the grounds despite police outlawing the gathering.

NASA says it intends to use the gathering to mourn those who died during a clash with police on November 17, during the return of opposition chief Raila Odinga from a 10-day trip to the US.

“Our programme is clear tomorrow we shall have families of the bereaved transported to the venue at 9.30 then the instruments of the day including the caskets of those who died,” NASA CEO Norman Magaya said.

According to a programme seen by Citizen TV, NASA principals and other opposition leaders planned to converge at Odinga’s Capitol Hill office, before passing through Mombasa Road, Jogoo Road, Donholm then Jacaranda grounds. However, security agencies have marked Mombasa Road as a red zone that will be used by dignitaries arriving for the swearing-in, hence, NASA leaders will not be allowed on that route.