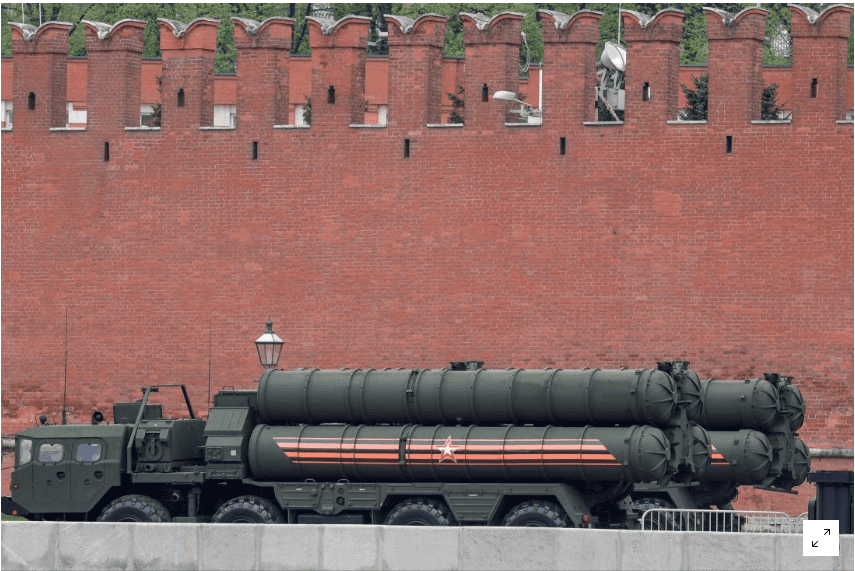 News of the deployment comes after Ukraine introduced martial law for 30 days in parts of the country following Russia’s seizure of three Ukrainian navy vessels off the coast of Russian-annexed Crimea on Sunday.

The RIA news agency said the new S-400 systems would be operational by the end of the year.