Ruto in Chad to Lobby for CS Mohamed for AUC Seat 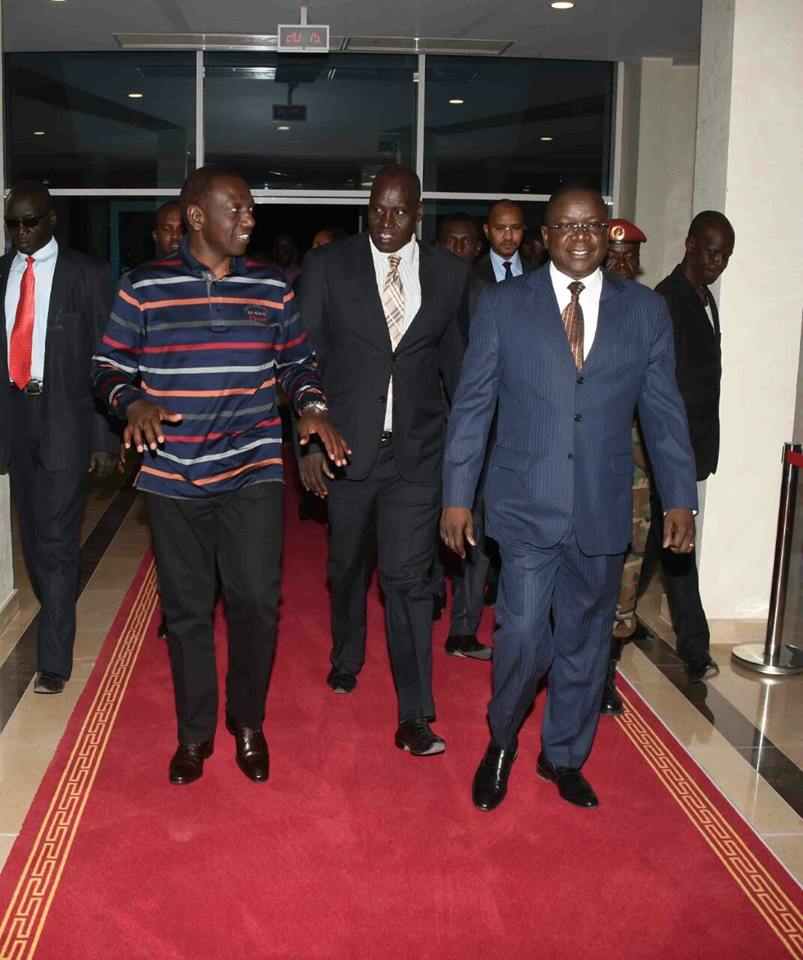 President Deby, who is the current chairman of the African Union, will hold talks with Mr. Ruto tomorrow at the Presidential Palace in N’djamena; where the Deputy President is expected to lobby Chad to support the candidature of Kenya’s Foreign Affairs Cabinet Secretary Amb. Amina Mohammed for the chairperson of the Africa Union Commission (AUC).

Chad has nominated Moussa Faki Mahamat, their long serving Minister for Foreign Affairs as a candidate for the position of the Chairperson of the African Union Commission in the upcoming AUC elections scheduled for January 2017. Kenya will seek to strike a compromise with Chad.

Kenya and Chad enjoy warm and cordial relations though trade between the two countries is minimal with Kenya’s exports to Chad valued at Ksh81,812, 459 against imports from Chad at Ksh115, 399  in 2015.

The main exports from Kenya to Chad include furniture, jute, textile fibres, medical, surgical, and veterinary instruments and appliances.

Ruto who is accompanied by Amb. Amina Mohammed will also visit Ivory Coast and Egypt on a similar mission on his current trip to West and North Africa.