By Josphister Lengarpatei For Citizen Digital Published on: September 23, 2017 01:52 (EAT) 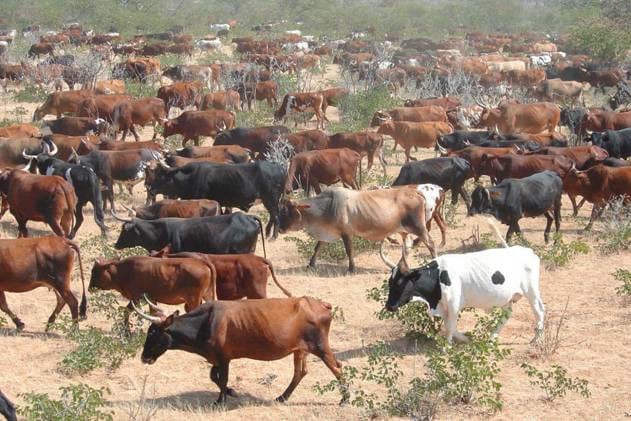 Samburu County Commissioner, Alfred Kinyua, has warned chiefs and assistant chiefs in the county against switching off their mobile phones telling them that theirs is a 24-hour, seven days a week job.

Speaking on September 23 at a meeting with local leaders from Sere Olipi, Mr. Kinyua said that the chiefs are national government security representatives in the locations and that they are culpable for being oblivious of security issues in their areas.

The County Commissioner complained that several chiefs had their mobile phones switched off during security emergencies and warned those who move out of their jurisdiction without official permission.

“Some chiefs have moved to Maralal, Isiolo and Wamba towns leaving their stations unmanned and this has to stop.”

Mr. Kinyua revealed that the chiefs are supplied with money for buying airtime and other basic essentials after every three months and hence have no reason to switch off their phones.

The Commissioner also noted that Sere Olipi is being used as a bandit’s route for transporting stolen livestock from Laikipia and Isiolo, saying that chiefs who are suspected of aiding and abetting criminals will be sacked.

“I believe such chiefs hide livestock thieves and if found guilty they will be relieved off their duties,” Kinyua Said.

Mr. Kinyua said that most of the cattle stolen in Samburu can be traced to Sere Olipi.

“The government cannot work with people who cohabit with thieves and switch off their phones so that they cannot be contacted,” he said.