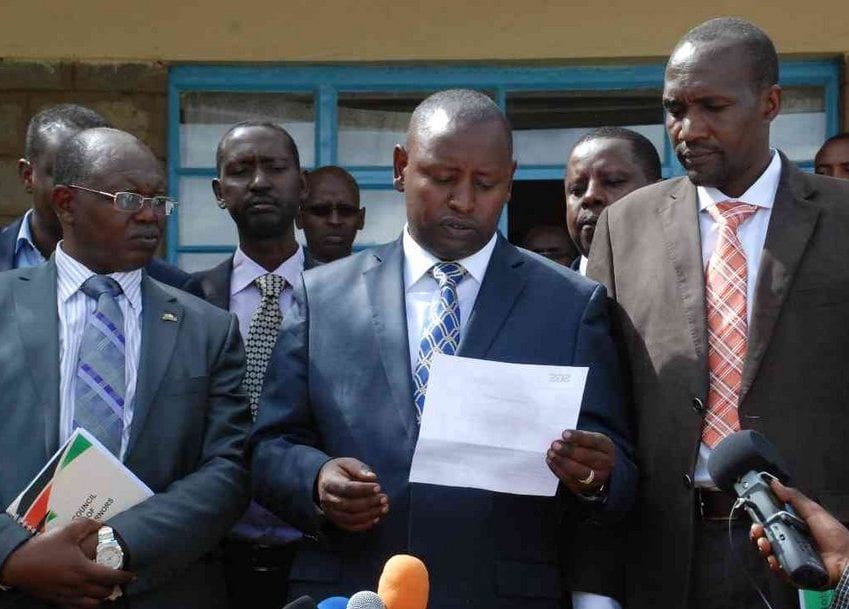 He added that  losers ought to be encouraged as elections come every five years and they will be a next time.

He pledged to fulfill his manifesto ahead of his swearing-in ceremony on August 21.