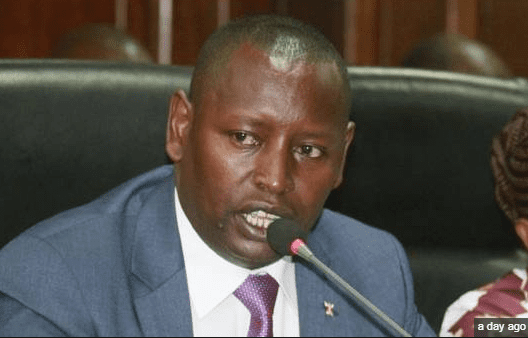 The Samburu County Government has purchased 20,000 knives to be used in a mass circumcision exercise across the county.

According to Samburu Governor Moses Lenolkulal, each knife would be used to circumcise one boy to avoid transmission of infections.

“What we have said as a county government because of health of these youths we have ensured a single knife and gloves would be used to circumcise one boy to reduce the possibility of disease infections such as HIV and aids and Hepatitis which are there,” he said.

The knives and also 20,000 gloves were blessed by elders at Nyiro area in Samburu North ahead of the one month long circumcision exercise targeting boys aged between 15 and 18.

The ceremony was attended by religious and political leaders including traditional male circumcisers and initiates.

“For those boys who will be undergoing circumcision we will ensure that they have continued with their education because we have a history that after circumcision many boys drop out of school due to moranism,” he said.

In the past, a circumciser would apparently use one knife on all the initiates.