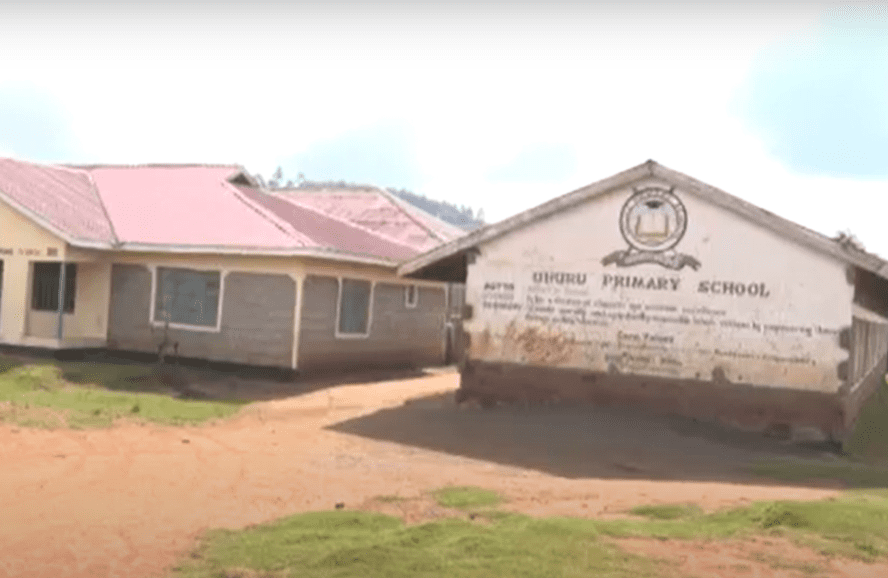 Uhuru Primary School in Nyandarua County was on Wednesday temporarily closed after 16 of its pupils and four teachers tested positive for COVID-19.

Nyandarua Health CEC John Mungai said samples from pupils were collected on Monday after 70 of them visited Nyairoko Dispensary complaining of diarrhea and sore throats.

He said the first 50 learners were treated on Friday, but 20 more pupils visited the dispensary with similar conditions, prompting the health workers to conduct coronavirus tests.

He added that eight tested positive on Monday with the number escalating by Tuesday which prompted the indefinite closure of the school.

Education CEC Ndung’u Wangenye on his part noted that the students who tested positive were stable and under home-based care.

He said they will enhance surveillance in the neighboring schools to contain spread, further calling on parents, pupils and teachers to follow the laid out protocols.

Parents in the institution have since expressed fear noting that they had not been given enough information on how to handle children who contract the disease.