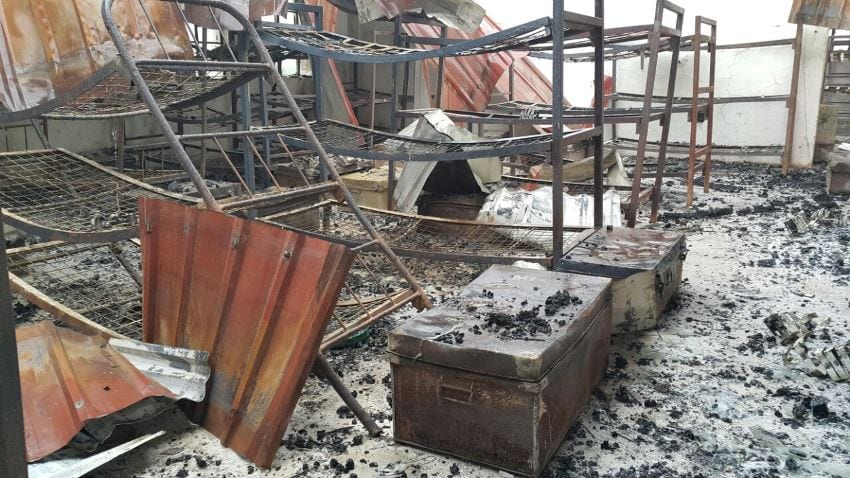 Stephjoy Girls High School at Kikuyu area in Kiambu County has been closed indefinitely after a dormitory was allegedly razed down by students in a Sunday morning incident.

It is reported that the dormitory, which accommodates 90 students, was set ablaze using potassium permanganate.

The school management has linked the incident to what they said was a week-long tension ahead of the impending end term examinations that were scheduled for Monday.

Stephjoy Girls High School board chairman, David Ngacha, said a meeting will be held to unravel the events that led to the incident and establish a date that the school will be reopened.

This comes a day after the school announced that six girls have been missing since Monday last week.

The school alleged that the students sneaked out of school, adding that 11 others have been suspended over indiscipline cases.