Security beefed up as Mogadishu to host IGAD Summit 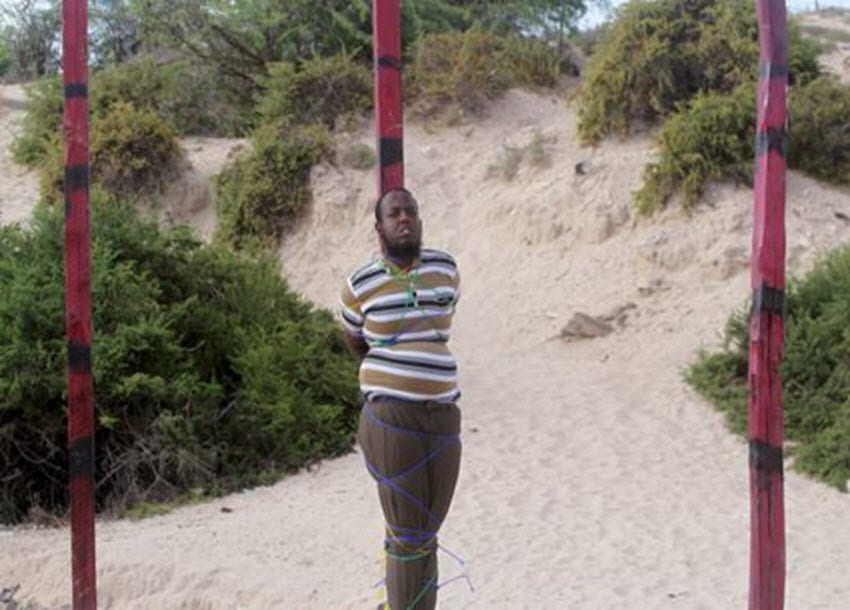 Somalia’s capital, Mogadishu, which only a few years back was categorized by many as the most dangerous capital on Earth, is preparing to host the 53rd summit of the Intergovernmental Authority on Development (IGAD) this weekend for the first time, following decades of civil war and instability in the war-torn horn of Africa state, officials said.

Leaders from Djibouti, Ethiopia, Kenya, Somalia, South Sudan, Sudan and Uganda are expected to attend the summit, focusing on political and security progress made in Somalia, the country’s upcoming 2016 elections, and the political crisis in South Sudan, diplomats said.

In an interview with VOA, Somalia’s Foreign Minister Abdisalam Omer Hadliye said this will be a historic moment for Somalia.

“It is the first time Mogadishu or Somalia in general hosts such a high-level summit for more than 30 years. We see it as a historic signal and message to the world saying, ‘Somalia is coming back,’” Hadliye said.

The minister said he cannot rule out security concerns as al-Shabab, a terrorist group in Somalia — which also has been destabilizing the security of Somalia’s neighbors, mainly Kenya — continues to carry out suicide attacks in the capital.

Just a week ago, a car bomb killed at least 25 people near Somali’s presidential palace.

“Of course, I cannot rule out security concerns as long as terrorists continue to kill our innocent people,” Hadliye said, “but heavy security preparations are under way to tighten the security and make sure this significant session takes place with no incident.”

VOA stringers in Mogadishu report that security has been stepped up in most parts of the city, and that security forces patrol the streets night and day.

There is a 22,000-member African Union force in Somalia, mandated with assisting the federal government in its war against al-Shabab, stabilizing the country, and providing security for the country’s major installations.

Four members of the regional bloc have contributed troops to the African Union Mission in Somalia, AMISOM.

IGAD in Eastern Africa was formed in 1996 to respond to the region’s emergency crisis.

“It is not [surprising] that leaders from the region gather in Mogadishu, because most of them have already paid individual visits to the city,” said Mohamed Aden, a university lecturer in Mogadishu. “But for a city like Mogadishu, hosting such a high level session would be a ‘hope reviving.’”

Mogadishu has been forging a new reputation by opening beachfront hotels, restaurants and most recently, the country’s first international standard shopping mall.

Mogadishu’s gradual return to normalcy did not begin only with the ousting of al-Shabab in August 2011, but also with a series of visits by presidents and diplomats from around the world.

Among the top figures who visited the city was Turkey’s President Recep Tayyip Erdogan.

He first went to Mogadishu in August 2011 with his wife and daughter, his cabinet ministers and their families, just as the country was suffering from a drought and famine.

Even though al-Shabab militants had been forced out of the city at the time of the visit, it was an extraordinary security risk. He visited again this year to open the Turkish Embassy, the largest in the world.

In May 2015, U.S. Secretary of State John Kerry paid an unannounced visit to the city.

Western diplomats and top military commanders also visit the city, although most of them do not leave the city’s heavily fortified perimeters of the airport, the adjacent African Union base and the presidential palace for official meetings.