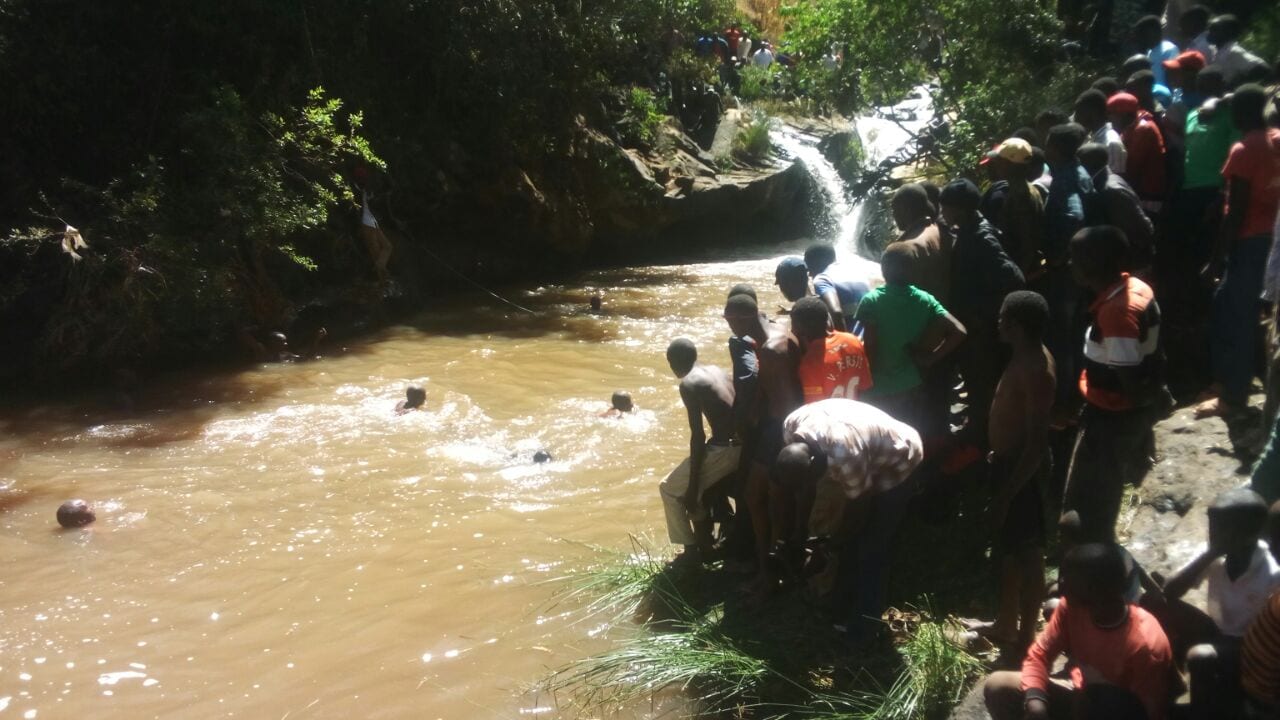 A 23-year-old Kabarak University graduate slipped and fatally fell into Molo River in Lelechwet Sub-Location, Rongai Constituency in Nakuru County on Friday evening (December 29), when he and his three friends went for an adventure walk.

According to Chepseon Sub-Location Assistant Chief John Keter, the graduate, Elvis Keter, slipped into the river when he was taking phone selfies with his friends on the bank of the waterway.

Friends of the vicenarian unsuccessfully tried to rescue him, given the depth of the river, which is estimated to be 20 feet deep.

The body of the ex-Kabarak University student, who graduated in 2016 with a Bachelor’s Degree in Computer Science, is yet to be retrieved.

The deceased was the second born in a family of five siblings.

Keter’s father Henry Kilel eulogized his son as a hard working person, who had passion for education. Kilel learnt of his son’s death while at Salgaa trading centre on Friday evening.

He recounted spending time with Keter on Thursday, December 28 at 2pm before he (Keter) left in the company of his friends.

Keter’s mother, Esther Wanjiru Kilel, said she had high hopes that her son’s future was going to be bright.

Alvins Ng’eno, one of Keter’s friends, who was with him during the tragic photo session, said they had spent the afternoon happily till Keter’s death struck at 6pm.

Chepseon Sub-Location Assistant Chief John Keter urged Nakuru County Government to fence off the section of the river so as to avert similar tragedies in future.