Senate delays debate on Biden’s $1.9 trillion COVID-19 bill while it is read aloud 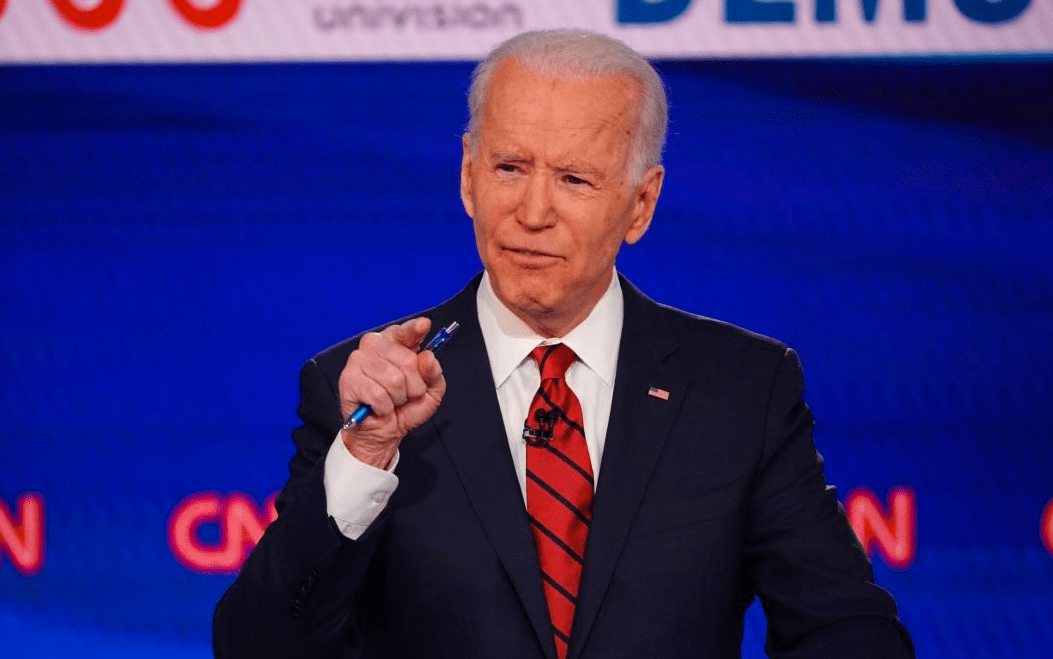 The U.S. Senate voted on Thursday to take up President Joe Biden’s $1.9 trillion coronavirus aid bill, but put off the start of a contentious debate until the full text of the 628-page bill is read aloud.

The party-line vote of 51-50, with Democratic Vice President Kamala Harris breaking the tie, illustrated that Democrats who narrowly control the chamber can expect little, if any, Republican support.

A vote on final passage could come over the weekend. Republicans, who are expected to use procedural tricks to drag out the process, began by forcing Senate clerks to read the entire bill – a process expected to take up to 10 hours.

Republican Senator Ron Johnson, who had demanded the reading, was the sole member present in the chamber through most of the evening except for a rotating series of Democrats who served as the body’s presiding officer.

With no votes to spare, Democrats tweaked the bill to ensure all 50 of their members would support it. They said they would steer more aid to smaller U.S. states and add money for infrastructure projects, among other changes.

But efforts by some senators to alter temporary federal unemployment benefits failed. The Senate bill keeps the House of Representatives’ plan for $400 per-week payments through Aug. 29. It was unclear whether any senators would try to change that, possibly to $300, during the lengthy amendment process in coming days.

Security was tight at the U.S. Capitol, the scene of a deadly assault in January by followers of then-President Donald Trump, a Republican. Police warned that a militia group might try to attack on Thursday, but there were few protesters around the complex.

The compromise means that 9 million fewer households would receive a stimulus payment than in the last tranche of payouts in 2020. It also lowers the cost of the legislation by $12 billion, according to Senate Democrats.

On Thursday, they said they had increased minimum payments to states with smaller rural populations to match the $1.25 billion minimum contained in last year’s CARES Act coronavirus relief package. The bill passed by the House set the floor at $500 million.

“Small states will secure at least as much as they did in the CARES Act,” Senate Finance Committee Chairman Ron Wyden told reporters. The bill also has been modified to ensure that small towns get a slice of that aid.

The Senate’s No. 2 Republican, John Thune, said larger states like California, New York and Illinois still got the lion’s share in the “big bloated wasteful bill.”

“You’ve got taxpayers in places like South Dakota and North Carolina and Georgia and other places around the country that essentially are writing checks to states which really aren’t needed,” Thune told PBS.

But Senator Bernie Sanders said the states and cities needed the help.

“To the best of my knowledge, state and municipal governments have laid off well over a million workers in the last year,” Sanders, an independent who caucuses with Democrats, told PBS.

Democrats also added $10 billion for infrastructure, $8.5 billion for health providers and expanded healthcare subsidies for those who lose their jobs.

Republican Senate Minority Leader Mitch McConnell said the package contained too many provisions that would not directly go toward fighting a pandemic that has killed nearly 520,000 Americans and left millions more jobless.

“Washington Democrats are trying to exploit the last chapters of this crisis to pass the most progressive domestic legislation in a generation,” he said.

Democrats hope Biden can sign the bill into law before March 14, when some of the current benefits run out.

They, along with many economists, insist the United States needs another strong shot of stimulus in order to avoid a slow, painful economic recovery from the impacts of the pandemic.

In the Senate, bills usually require the support of 60 senators. But the coronavirus relief bill is being advanced under a legislative maneuver known as reconciliation that allows passage with a simple majority vote.