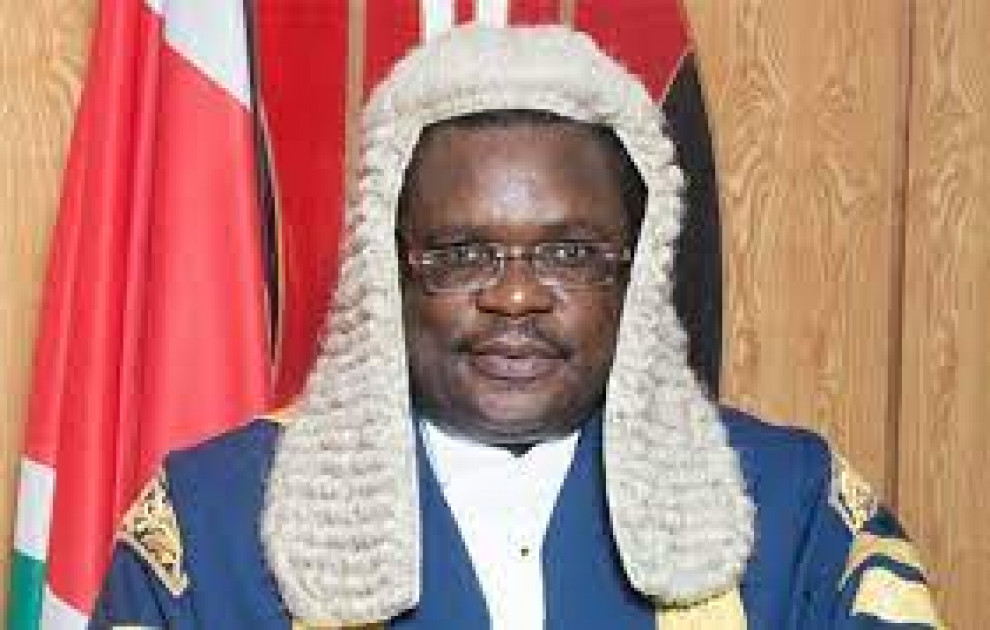 Senate Speaker Kenneth Lusaka has recalled Senators for a special House sitting slated for January 25 to 27, 2022 to deliberate on the Political Parties Act (Amendment) Bill.

Following a request from Majority Leader Samuel Poghisio, Lusaka issued a gazette notice advising all Senators to attend the meeting.

The morning and afternoon sessions of the meeting will take place at the Senate Parliament buildings at 10 a.m. and 2:30 p.m., respectively.

In accordance with the Senate's calendar, the Senate will then adjourn until February 8 at 2:30 p.m.

"...The business specified in this notice shall be the only business before the Senate during the special sittings, following which the Senate shall stand adjourned until Tuesday, 8th February, 2022 at 2.30 p.m." read the statement.