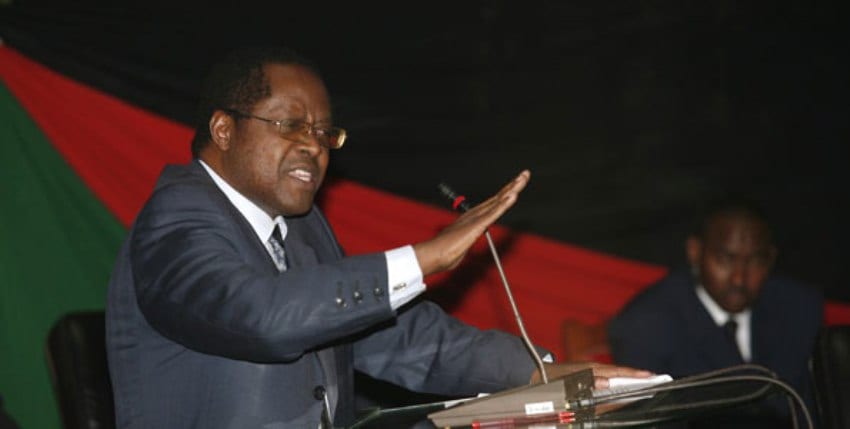 The Parliamentary Service Commission (PSC) is set to appeal the nullification of impeachment of Embu Governor Martin Wambora by the Supreme Court.

In a notice, PSC said it was dissatisfied with the decision of Hon. Justices Hanna Okwengu, GBM Kariuki and Mohammed Warsame to reinstate Wambora after they had impeached him.

Speaking on phone, Embu County Assembly Speaker Kariuki Mate said that he was mulling on whether to support the appeal or abandon the quest to legitimise the impeachment and work with Governor Wambora for his remaining term in office.

The Speaker said Wambora’s impeachment raised fundamental issues on county governance that needed to be corrected.

“I still believe the County Assembly of Embu did not err by impeaching the Governor twice,” said Mate.

Conversely, Mate seemed to soften his hard-line stance observing that Embu County had lost valuable resources in terms of time and finances battling it out in court.

“As a County, we have wasted a lot of time in court and maybe it is time to give Governor Wambora our full support and let him serve the electorate by implementing the development budgets passed by the County Assembly.”

In addition, the Speaker said that Embu residents needed to see their Governor working and not just battling for his seat in courts.

Though undecided on the route he will take, the Speaker pledged to declare his stand on the matter as soon after consultations with key stakeholders in the county leadership and deep soul-searching and weighing the best position for the Embu County populace.

In the ruling, the Court of Appeal also said the High Court’s initial decision was erroneous. Wambora has been in court for over a year since a motion of impeachment against him successfully went through both the Embu County Assembly and the Senate.