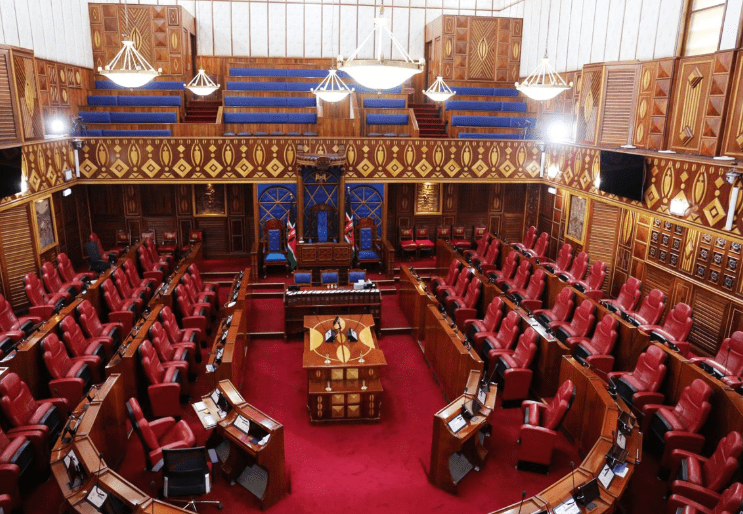 The committee that was meeting different IFMIS users said that despite billions of shillings being sunk in acquiring the system almost 10 years ago, money is still being siphoned from public coffers.

”Some of the billions you said are lost every financial year, can be reduced if we make this system efficient. Time and time again you are coming up with a postmortem on monies that have been misappropriated and stolen, our aim is to make you proactive, to stop the theft,” said the committee Chairperson Senator Charles Kibiru.

“We need to be asking ourselves whether we want to look for solutions or we want to throw away with the birth water, what we need is to know what is ailing the system,” said Nyakango.

Gathungu said there is a need to address the issues that are affecting the system, and also blamed officers using the system for its shortcomings.

“We need to address the root causes that are affecting the system, let’s not be too quick to throw it away, these type of conversations are necessary to improve the system,” said the Auditor General.

The Senators however appeared unconvinced wondering how and when the system will be improved yet recommendations by user entities have not been implemented by the Treasury.

“Why is this country tied to this system, it’s not our Constitution, it’s not a tree that we can’t uproot, and what is it? Why can’t we abolish this system?” Posed Makueni’s Mutula Kilonzo Jnr.

The Council of Governors recommended that the system should not be domiciled only at the Treasury because they are users just like any other government entity.