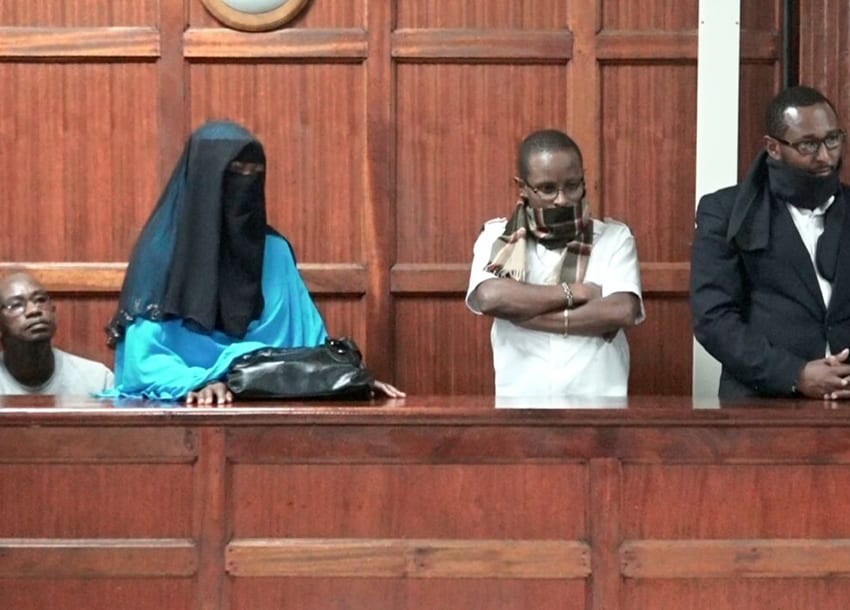 Two employees at Ecobank Kenya have been arraigned in court and charged with stealing Ksh79 million belonging to the bank’s depositors.

Kevin George Kathurima, the branch operations manager, Norman Njuguna Karungo -relationship officer, together with a Eucabeth Nyambeki Booko are accused of conspiring with others not before court to steal from the bank monies belonging to customers.

The three are accused stealing the cash from the bank’s Gikomba Branch and Ecobank Kenya limited – Eco Towers, the bank’s headquarters, both in Nairobi.

It is alleged that the monies were being transferred from the bank’s main account in various denominations to an account belonging to Eucabeth Nyambeki Booko’s account within the same bank.

The three appeared before Nairobi Milimani Court Chief Magistrate Francis Andayi where they denied the charges and were released on bail/bond terms.

They have been ordered to deposit bail of Ksh 2 million with an alternative bond of Ksh 4 million each.