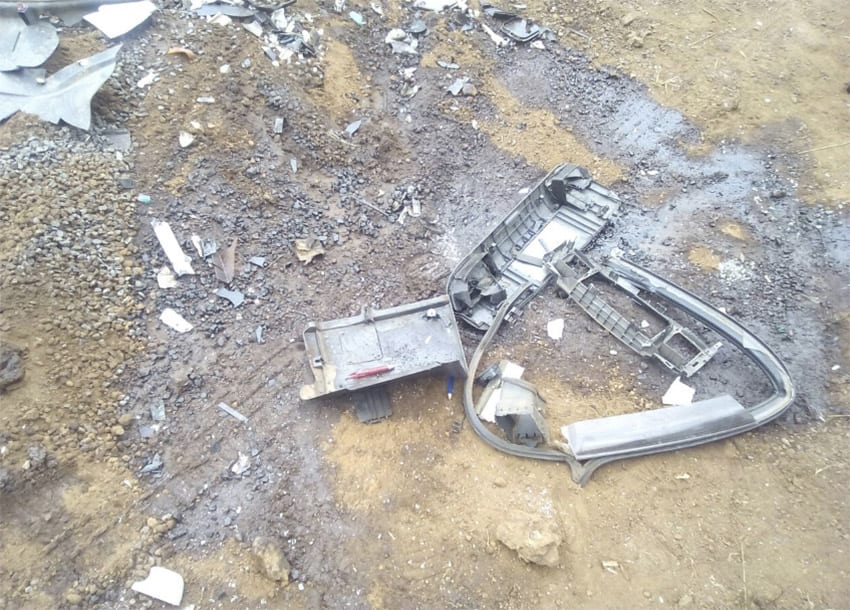 In the first incident, six members of the same family died after the private car they were travelling in collided with a lorry on the Ruai-Utawala flyover along the Eastern bypass in Nairobi.

Police say the driver of the Noah vehicle sustained serious injuries and was is currently receiving treatment in hospital.

Police say the victims were headed to Kangundo from a graduation ceremony in Kakamega when the accident occurred.

In the second incident, one person died after the vehicle he was driving collided head-on with a lorry at Murram area near Kanyonyo Shopping Center along the Matuu-Mwingi road in Yatta, Machakos County.

Confirming the incident, Yatta OCPD Edward Changach said the driver of the lorry, which was heading to Matuu from Mwingi, was trying to overtake another vehicle when the accident occurred.

Changach says the driver of the lorry sustained minor injuries while the body of the deceased has been taken to Matuu Mediance Mortuary.