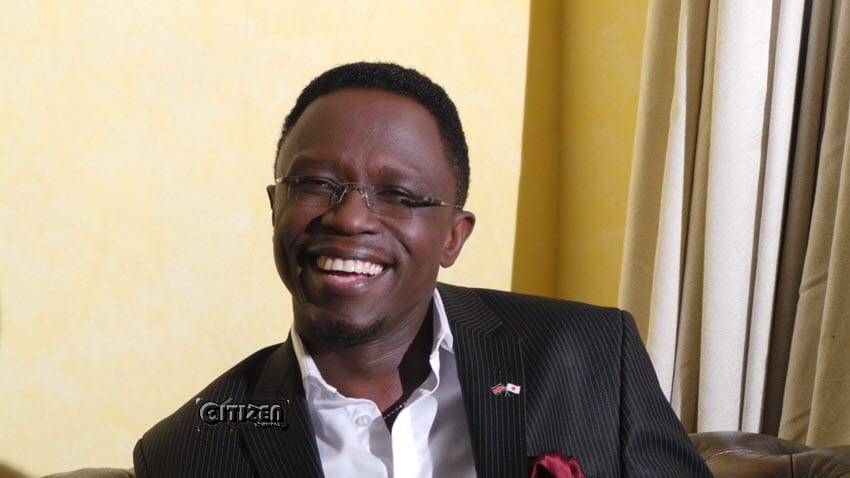 The replacement of Budalang’i Legislator Ababu Namwamba as the Orange Democratic Movement (ODM) Secretary General is set for Tuesday next week when the party’s Central Management Committee meet.

As the Orange House prepares to receive Namwamba’s resignation letter on Monday, seven front-runners have emerged to take up his office.

Intense lobbying is expected within the party as members warm up to fill the vacant powerful position of the Secretary General.

Analysts say the position will require a loyal lieutenant to Raila Odinga, who will be willing to leave nothing to chance to ensure Odinga’s road to State House is clear.

Namwamba’s exit from the office and a probable exit from the party all together, has left the orange in a bad shape but the ODM chief is keen on making equal slices to each region and will likely retain the SG’s position in his Western block.

Tactfully, Odinga is dressing up his troops for a tour of Western Kenya to tame rebellion spearheaded by his one time allies Paul Otuoma and Ababu Namwamba.