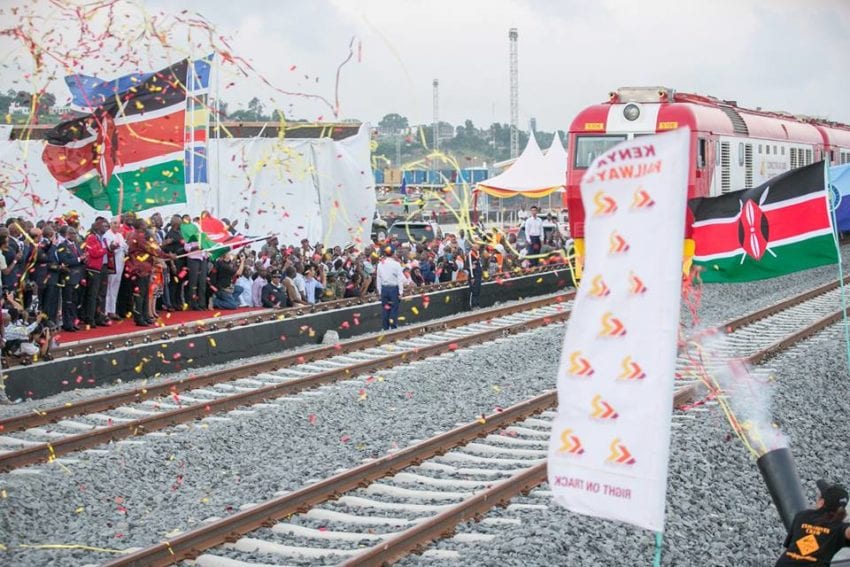 Kenyans will pay Ksh.300 more to use the Standard Gauge Railway (SGR) passenger service between Nairobi and Mombasa.

This will see passengers on the economy class pay Ksh.1000 for a one-way ticket on the train service after the end of the promotional service that was launched in June last year.

Kenya Railways had initially wanted the fare to be hiked from Ksh.700 to Ksh.1,200 but the Ministry of Transport made an administrative decision to ensure passengers continue using the service.

Since its launch in June 2016, the Madaraka Express train service has been a hit with passengers.

Passengers in the first class will continue paying Ksh.3,000.

Kenya Railways will also increase fares on the inter-county train.